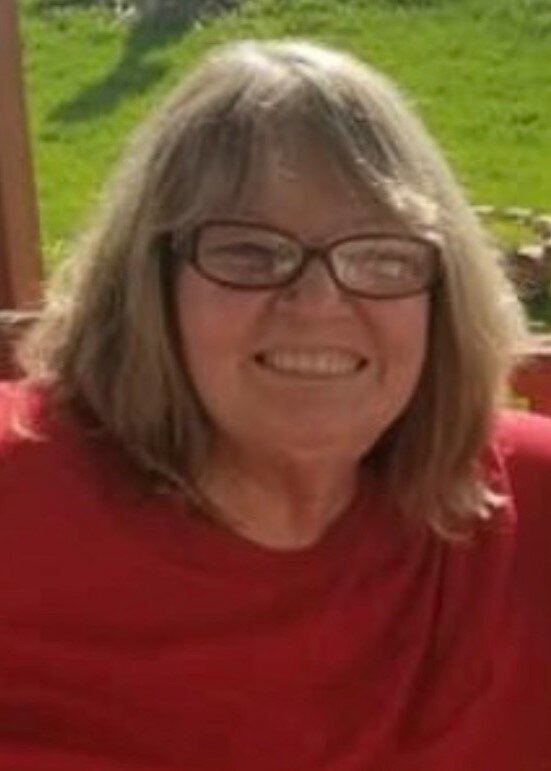 Please share a memory of Shirley to include in a keepsake book for family and friends.
View Tribute Book

Shirley E. Drake 75, of Point Rock, passed away peacefully on August 10, 2022, at Waterville Residential Nursing Home. She was born on April 4, 1947, in Rome N.Y. a daughter of the late James and Gertrude Storms Lyke. Shirley was educated in Rome Schools and was formerly employed by Con Med and Met Life prior to her retirement. She was united in marriage for 27 years to William Drake. Shirley was formerly married to William Allen. Shirley enjoyed cooking for her family and loved to watch game shows and crime stories on television.

Funeral services will be held Saturday, August 13, 2022, at 10 A.M. at Strong-Burns & Sprock Funeral Home 7751 Merrick Road, Rome. There are no calling hours. Interment will take place in Evergreen Cemetery, Stokes.