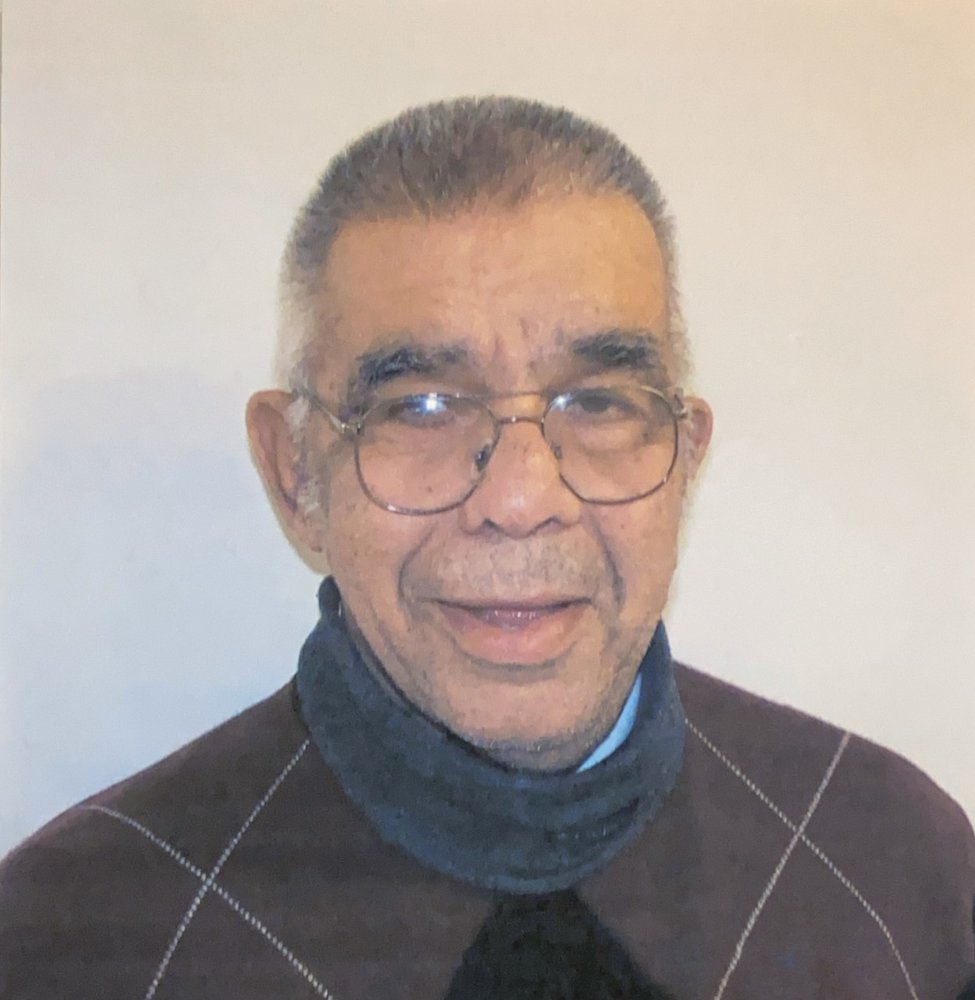 Please share a memory of Dominick to include in a keepsake book for family and friends.
View Tribute Book
Dominick “Mickey” Gulla, 78, of Rome, New York and recently residing in Massachusetts to live closer to his sons, passed away on Thursday, December 17, 2020 with the love of his family in his heart. He was born on April 11, 1942 in Rome, a son of the late Gennaro “Jerry” and Grace Vescio Gulla. Mickey was raised and educated in Rome and graduated from Rome Free Academy. In 1965 he was united in marriage to the former Nadia Hajjar, a blessed union that lasted 17 years, until her passing in 1982. He was later united in marriage to Susan Wrege Madonia, who also preceded him in death in 1984. Mickey was always the car guy. His entire career was in the car business, as a salesmen or manager. He worked for many dealerships in the Utica-Rome area, but he was most proud of Mickey’s Autoland. He also enjoyed antiquing and bought, refinished, and sold many beautiful pieces for several years. He golfed for many years, especially at Sleepy Hollow, his favorite course. Over the years Mickey struggled with many personal losses and health issues, yet he would always have a smile on his face and a laugh to share. Though he would sometimes show a very tough exterior, he was a softy at heart who just wanted the best for everyone. Family was always the most important aspect of his life. Mickey is survived by his two sons, Jerry (Gail Zyla) of Winchester, Massachusetts and Frank (Emily Morley) of Chelmsford, Massachusetts; and three daughters, Michele (Jerrad Carpenter), Blossvale, New York, Marleah (Duane Womack) of Rome, New York, Hannah and Lani Malama-Gomes Dumapit of Hawaii. He is also survived by a brother, Bobby (Peggy) of Rome; and two sisters Rose DeAngelo of Rome and Johanna (Augie) Fiorenza of North Carolina; and five cherished grandchildren, Nicholas, Keilana, Myan, Luna, and Winter; many nieces and nephews who refer to him as their Favorite Uncle as in his famous song; an aunt, Theresa Coluccio; many cousins with whom he remained close; a sister-in-law, Violet Tahan; a brother-in-law Niem Hajjar; many close friends too numerous to mention. He was preceded in death by his parents; his first two wives; a nephew, Michael Gulla; and several in-laws. Mr. Gulla’s memorial services will be celebrated later in 2021 due to the COVID-19 pandemic. Memorial contributions may be made to The Rome Rescue Mission, 413 East Dominick St., Rome, NY 13440. The family is being served by the Strong-Burns & Sprock Funeral Home, 7751 Merrick Rd., Rome. Mickey’s family requests that you add a memory, share a story, or send a message of condolence on his memorial page at www.strong-burnsandsprock.com

Share Your Memory of
Dominick
Upload Your Memory View All Memories
Be the first to upload a memory!
Share A Memory
Send Flowers
Plant a Tree