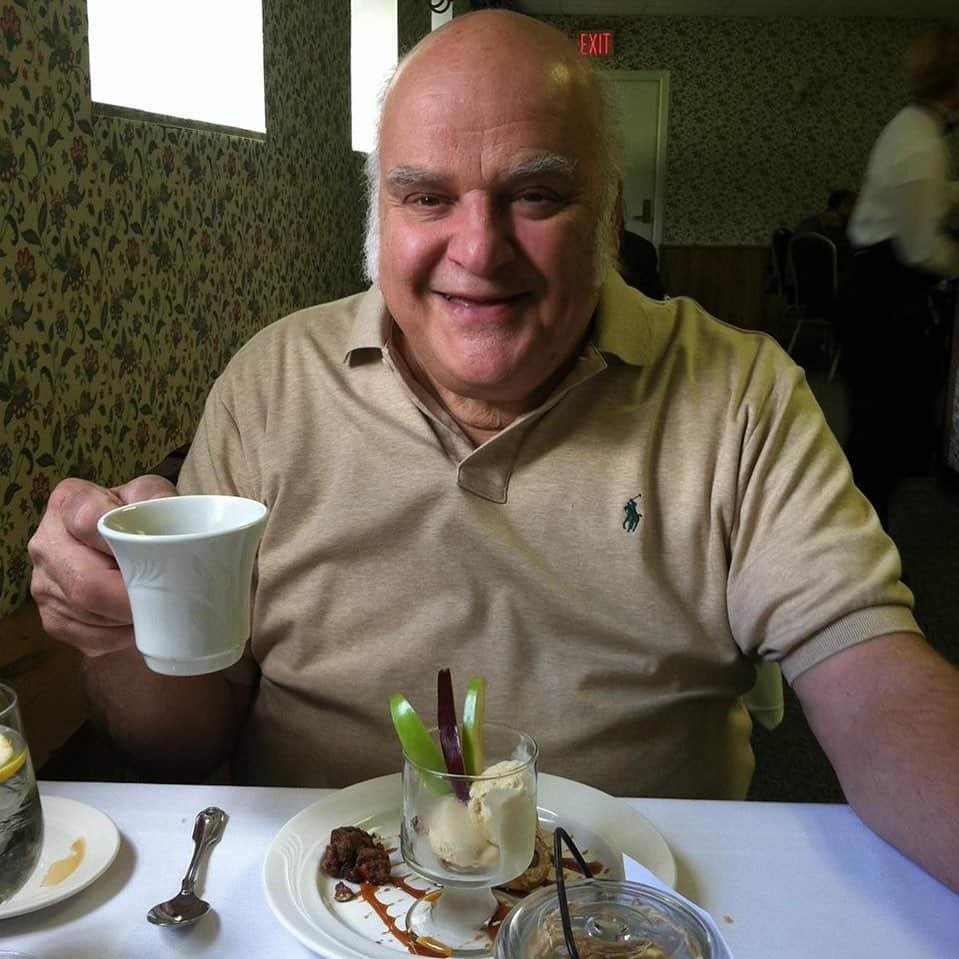 Please share a memory of Philip to include in a keepsake book for family and friends.
View Tribute Book
Philip “Butch” J. Vescio, Jr., 78, of Rome, passed away peacefully on Thursday, July 23, 2020 with his loving family by his side. He was born on March 22, 1942 in Rome, a son of the late Philip and Teresa Esposito Vescio, Sr. Phil grew up on Thomas St. in Utica and was a 1960 graduate of Utica Free Academy. On September 21, 1968, in St. John the Baptist Church, Philip was united in marriage to the former Carol Corigliano. The loss of his father at a young age shaped his life, making his family his primary focus. Phil first started in business with his uncle Carl Vescio at the Stockyard Inn. In the spring of 1972, he purchased The Franklin Hotel and with the help of his family he was able to grow and expand the restaurant to where all of his staff and customers feel like family. The hotel became the home of the annual St. Joseph’s Day Celebration. Phil was a true gentleman with a huge heart, but an even bigger voice. He had friends all over the world and enjoyed traveling with family and friends, especially to Italy and Lake Placid. Phil was a member of St. John the Baptist Church and St. Mary of Mt. Carmel Church. Over the years, he was also a member of many fraternal and civic organizations. He particularly enjoyed the comradery and time spent with his friends of the Syracuse Wine Club. He is survived by his loving wife of 52 years, Carol; three sons and two daughters-in-law, Philip Vescio, III, Mark and Tobra Vescio, and Matthew and Irene Vescio; a daughter and son-in-law, Mary (Vescio) and David Mondi; four cherished grandchildren, Alyssa, Ella, Matthew, and Timothy, all of Rome; a sister and brother-in-law, Ann and Fred Macri of RI; mother-in-law, Anne Corigliano; sister-in-law, Cathy Destito; brother-in-law, Jerry and Lynda Corigliano; several nieces and nephews; many special God Children; and many cousins. Phil was very close to all of his family and cultivated many friendships over the years that are too numerous to mention. Mr. Vescio’s funeral service will be on Thursday at 11:00AM at St. John the Baptist Church where his Mass of Christian Burial will be co-celebrated by Father Paul Angelicchio and Father James Cesta. Interment will follow in St. John’s Cemetery. Relatives and friends are invited to call on Tuesday and Wednesday from 4:00-7:00PM at the Strong-Burns & Sprock Funeral Home, 7751 Merrick Rd., Rome. Please wear a mask and respect current social distancing guidelines. In lieu of flowers, contributions may be made to St. Jude Children's Research Hospital, 501 St. Jude Place, Memphis, TN 38105. "To know him, is to love him"
Tuesday
28
July

Share Your Memory of
Philip
Upload Your Memory View All Memories
Be the first to upload a memory!
Share A Memory
Send Flowers
Plant a Tree