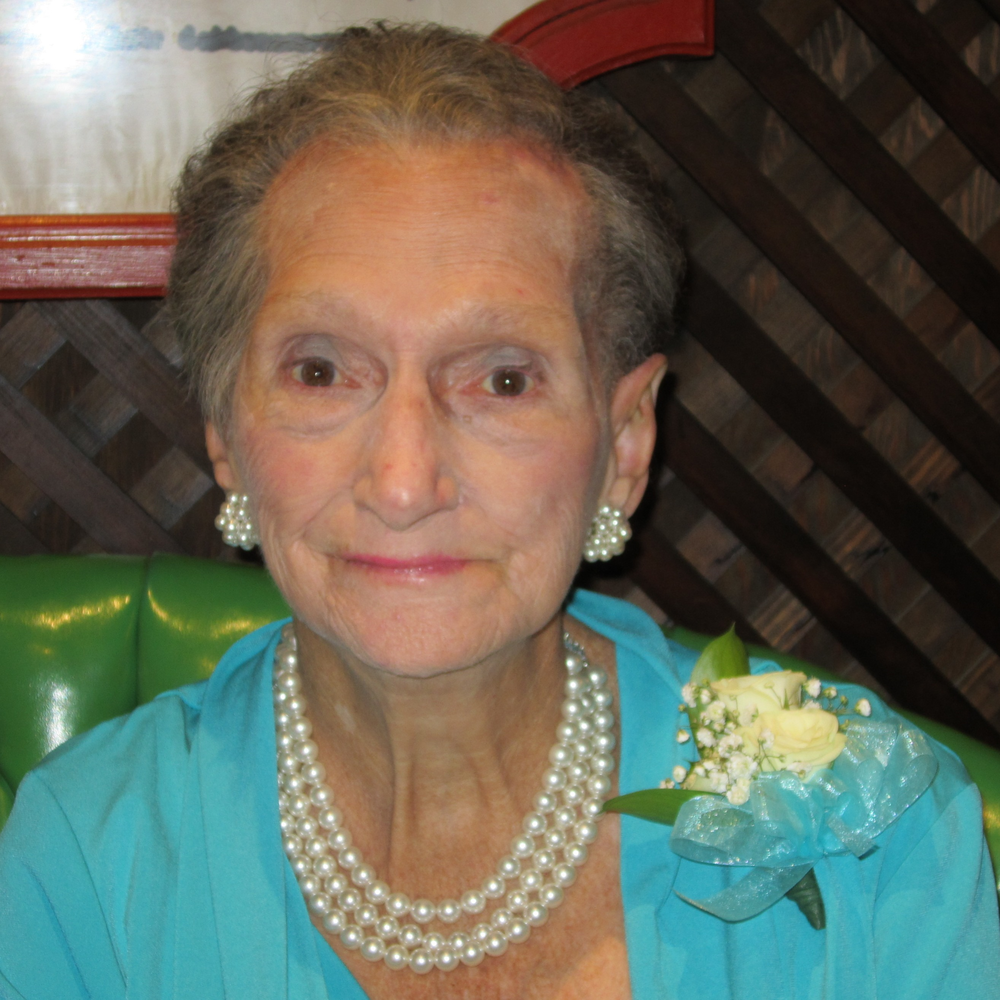 Please share a memory of Betty to include in a keepsake book for family and friends.
View Tribute Book
Betty Irene Parker Betty Irene Parker, 88, of Rome, passed away peacefully on December 23, 2017, at the Katherine Luther Residential Health Care Facility. She was born on November 24, 1929, a daughter of the late Carl and Grace Wilson Lighthall. On June 28, 1947, Betty was united in marriage to Calvin T. Parker in the Wesleyan Church. Betty was a member of St. Johns Lutheran Church of Rome and was a former member of the Lee Legion Ladies Auxiliary. She is survived by two sons and one daughter-in-law, Steven Parker, Camden, Mark and Donna Parker, Rome; six daughters and two sons-in-law, Jacquelyn and William Wheeler, Adlie, VA, Karen Yerka, Clinton, Roxana Chapple, Rome, Kimberly and Bruce Becraft, Camden, Lisa Quinn, Rochester and Kelly Parker, Rome: one sister, Beverly Novak, Rome; two brothers, Donald and Stanley Lighthall both of Prospect; eleven grandchildren, eleven great grandchildren and two great, great grandchildren. Betty was predeceased by her husband Calvin Parker; a son-in-law, Joseph Yerka; two brothers, Richard and Ronald Lighthall; a brother-in-law, John Novak. Funeral services will be held on Friday, December 29, 2017, at 2:00 P.M. at Strong- Burns & Sprock Funeral Home 7751 Merrick Road, Rome. Family and friends are invited to attend calling hours on Friday from 11:00 A.M. to 2:00 P.M. prior to the service. Interment will take place in Rome Cemetery.
Thursday
1
January

Share Your Memory of
Betty
Upload Your Memory View All Memories
Be the first to upload a memory!
Share A Memory
Send Flowers
Plant a Tree