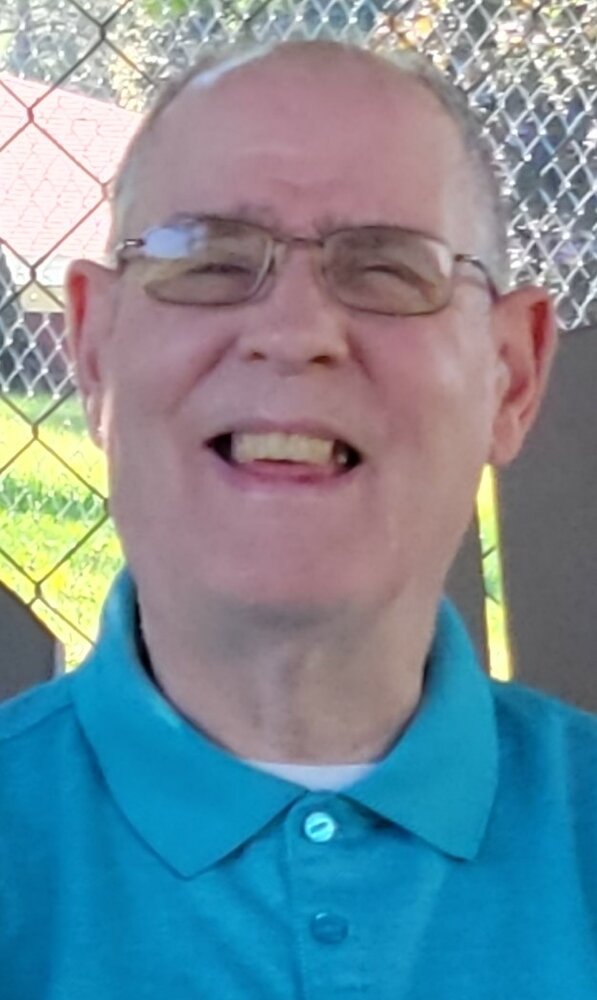 Please share a memory of Richard to include in a keepsake book for family and friends.
View Tribute Book

Richard Stephen Jeffer Richard Stephen Jeffer 72, of Rome, passed away unexpectedly on January 13, 2023, at Rome Health. He was born on September 2, 1950, in Rome, N.Y. a son of the late Garry and Clara Shack Jeffer. Richard resided at the Spencer IRA on Old Oneida Road and he attended the ARC day program on Gore Road.

He is survived by a niece Kathy Pearson of Rochester, N.Y. Richard was predeceased by a sister and brother-in-law, Dorothy and Jack Pearson. The family wishes to thank all the staff of the Spencer IRA and the staff of Oneida and Lewis County ARC Guardianship Committee for the wonderful care which they provided to Richard through the years. Memorial contributions may be made to ARC of Oneida & Lewis Counties 245 Genesee Street Utica N.Y. 13501. A

A Celebration of Life will be held on Monday, January 23, 2023, at 2 P.M. at Strong-Burns & Sprock Funeral Home 7751 Merrick Road, Rome. Calling hours 1 to 2 P.M. prior to the service. Interment will take place in Evergreen Cemetery, Stokes.

Share Your Memory of
Richard
Upload Your Memory View All Memories
Be the first to upload a memory!
Share A Memory
Send Flowers
Plant a Tree