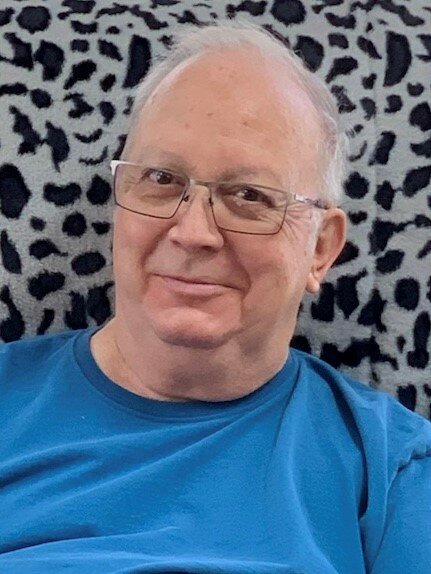 Please share a memory of Enrico to include in a keepsake book for family and friends.
View Tribute Book

Enrico “Rick” Iacovissi, 73, of Rome, passed away peacefully at his home on January 13, 2023, with his loving family by his side. Rick was born on October 14, 1949, in Rome, NY, son of the late Amato and Mary Assisi Iacovissi. He is survived by his primary caregiver and mother of his children, Deb; a daughter, Courtney (Patrick) Powers, Ballston Lake, NY; a son, Eric (Sara) Iacovissi, Lee Center, NY ; cherished grandchildren, Juliana, and Emily Powers and Kaitlyn Iacovissi; sisters-in-law, Darlene Iacovissi, Yvonne Iacovissi Haddad, Denyse (Steve) Russell, Joanne (Michael) Bourdon, Tammy Davidson and Julie (Gordon) Mason; along with several nieces and nephews and special family friends, Patricia Hughes, Mike Valenta, and Bonnie and Bill Tuttle. Rick is predeceased by a sister, Assunta Rotolo and two brothers, Anthony and Joseph Iacovissi.

Rick graduated from Rome Free Academy class of 1968 where he was best remembered for the Iron Cross lettering in Gymnastics. He attended SUNY Canton class of 1973. Rick retired from New York State Department of Corrections (DOCS) Mohawk Facility. Rick also dedicated 22 years of service to the Navy Reserves, receiving an honorable discharge.

He was an avid motorcyclist who enjoyed traversing country roads on his Harley, especially enjoying rides to Sylvan Beach. Rick was a member of the American Legion of Rome and the DOCS Blue Knights Motorcycle Club.

His love of photography captured family memories we will always cherish. Rick enjoyed the daily read of the “Daily Sentinel”, playing cards, board games, and loved watching the History and Sci-Fi channels. We will fondly remember his “Father’s Day meatballs” for his best effort at undertaking the task.

Rick’s family wishes to acknowledge and thank secondary caregiver Larry Smith who transported Rick to dialysis and doctor appointments over the years. Special thanks to Hospice and Palliative nurses Deb A, Cheryl, Jennifer F, Cary, and Cindy for their loving care and support.

Rick’s legacy will forever live on in the hearts of those who knew him best. On your heavenly journey may you have “Fair Winds and Following Seas”.

Funeral services are private and there are no calling hours.

Share Your Memory of
Enrico
Upload Your Memory View All Memories
Be the first to upload a memory!
Share A Memory
Send Flowers
Plant a Tree