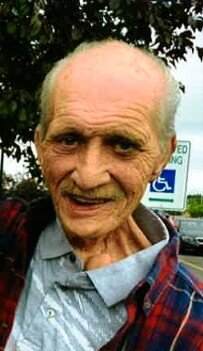 Obituary of Wayne B. Longto

Please share a memory of Wayne to include in a keepsake book for family and friends.
View Tribute Book

Wayne Brian Longto, 75, of Rome, passed away at Rome Health, on Friday January 5, 2023. Wayne was born in Kingston, N.Y. on November 23, 1947, the son of the late Willett and Theresa (Long) Longto. He graduated from Kingston High School and worked as a Residential Mover for Kingston Moving and Storage in Kingston. Wayne was united in marriage on June 19, 2003, to the former Linda M. Brockway.

Wayne was always known as a family man, and he was a very loving and caring, Father and Grandfather. He was an avid fisherman and loved watching and following NASCAR.

Funeral Services are private and there are no calling hours.

Funeral services will be private.

There are no calling hours.
Online Memory & Photo Sharing Event
Online Event
About this Event