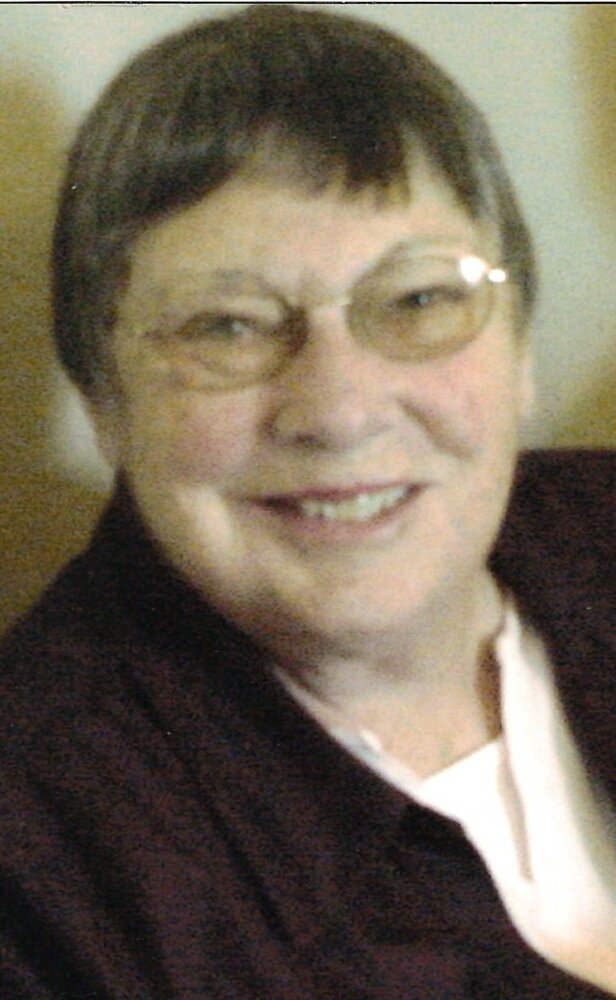 Please share a memory of Sharon to include in a keepsake book for family and friends.
View Tribute Book

Sharon W. Parsons, 91, of Rome, passed away peacefully surrounded by her family on Saturday, December 10, 2022, at Rome Health Care Facility.

Sharon was united in marriage to Jack H. Parsons on December 30,1950 in Zion Episcopal Church, a blessed union of 56 years until his passing in 2007.

She was a charter member of Pine Twig.  Sharon was a volunteer at the bookstore, choir, Rescue Mission Clothing closet, lunch program, Eucharistic visitors and usher at Zion Church, where she was the oldest living communicant, baptized in 1932.  She was employed for many years as a medical receptionist in several doctor's offices in Rome.

The family extends heartfelt thanks the caring staff at 3 East RHCF.

A funeral service will be held in Zion Episcopal Church at a later date. In lieu of flowers, donations may be made to Abraham House, 417 N Washington St, Rome, NY.