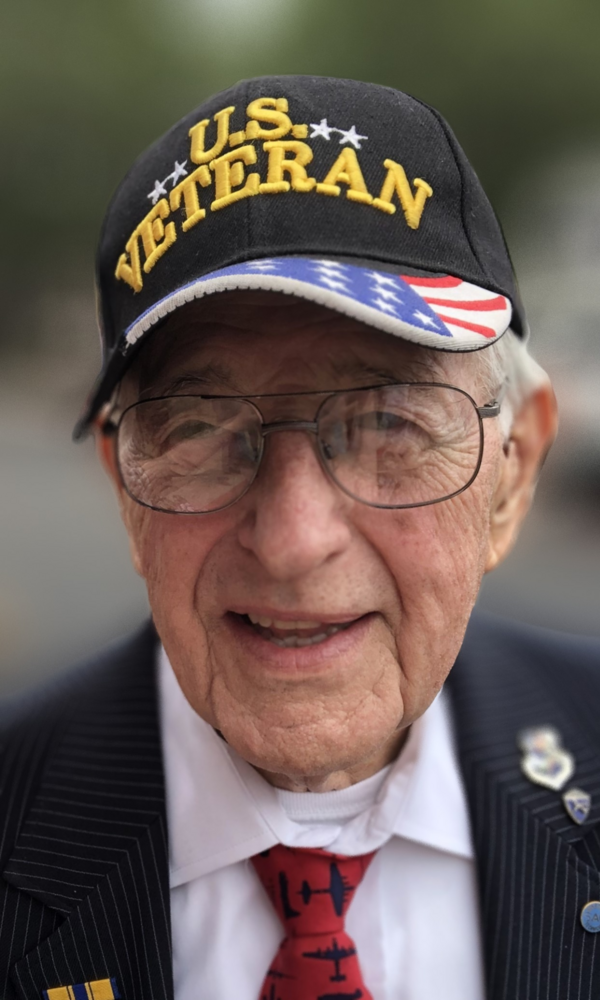 Please share a memory of Malcolm to include in a keepsake book for family and friends.
View Tribute Book

Malcolm C. Cole, 87, of Rome, passed away unexpectedly at his home on December 1, 2022. He was born on April 28, 1935, in Clearfield, PA, a son of the late Cyril and Juanita Potter Cole. Malcolm was the eldest of seven children who lost their mother at an early age. He along with his brothers and sisters went to live at the Lutheran Orphanage, today known as Concordia Lutheran Ministries of Cabot, PA. After earning his high school diploma, Malcolm went on to serve his country for over 21 years, retiring in 1975 as a Technical Sergeant. He started his career as a Pennsylvania National Guardsman, in the 107th Field Artillery as a 105mm Howitzer cannon crew member. He then enlisted in the US Air Force in 1955 training to become a jet engine mechanic. He worked on various aircraft to include the B36 Peacemaker, B47, and the B52 Stratofortress when it was first fielded. He ended his career as a missile mechanic for the Quail (a decoy missile) and the Hound Dog (one of the first cruise missile variants). Malcolm spent much of his career in the Strategic Air Command (SAC) along with pulling many hours of being part of SAC’s Alert Force. He was stationed in many bases across the country to include Barksdale AFB (Louisiana), Ramey AFB (Puerto Rico), Griffiss AFB (New York) and Loring AFB (Maine). He was stationed in Puerto Rico during the Cuban Missile Crisis when our nation was on its highest alert state.

On March 1, 1958, Malcolm was united in marriage to Jaqueline Martens at the Chanute Air Force Base in Rantoul, Illinois. The two met while they both were stationed at the Chanute Air Force Base. After Malcolm retired from the Air Force, Malcolm and his wife Jaqueline co-owned and operated Cole Auto Repair Shop in Floyd, NY for over 42 years. Malcolm will be remembered as a master mechanic who could fix any vehicle. He was a member of the Floyd United Methodist Church, Holland Patent American Legion – Roberts Post #0161, and shot Bullseye and plate at the Greenway-Verona Mills Fish & Game Club.

Memorial contributions may be made to the Foothills Rural Community Ministry P.O. Box 156 Holland Patent, NY, 13354.

Funeral services will be held on Monday, December 19, 2022, at 4 P.M. at the Floyd United Methodist Church. Family and friends are invited to attend calling hours on Sunday, December 18, 2022, from 2-5 P.M. at Strong-Burns & Sprock Funeral Home 7751 Merrick Road, Rome, NY or on Monday from 2-4 P.M. at the church prior to the service. A spring interment with full Military Honors will take place on May 22, 2023, at 11 A.M. at Townsend Cemetery in Stittsville, NY.

Share Your Memory of
Malcolm
Upload Your Memory View All Memories
Be the first to upload a memory!
Share A Memory
Send Flowers
Plant a Tree