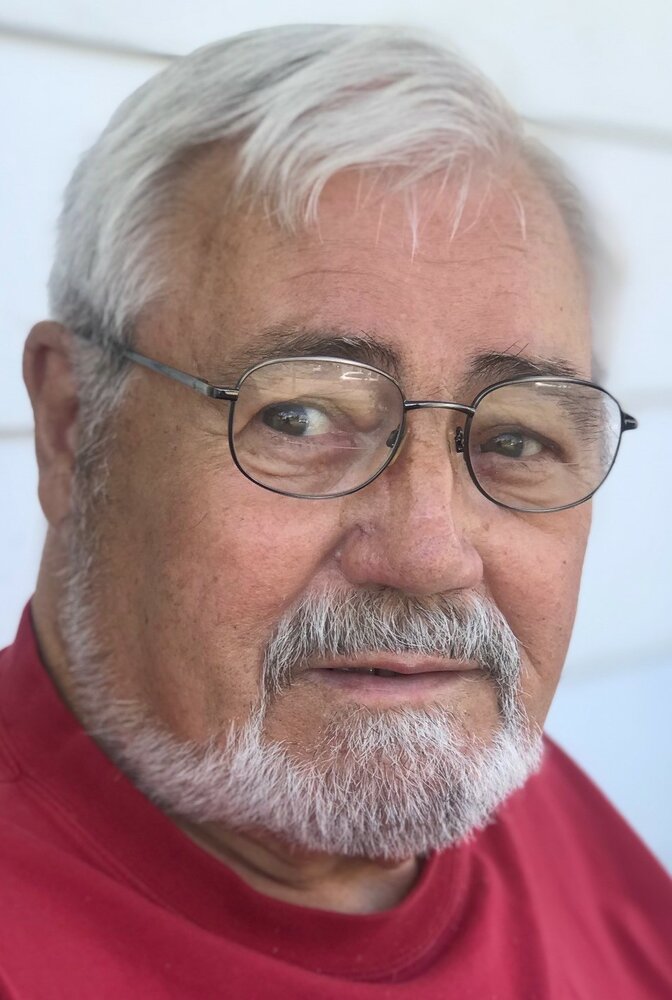 Please share a memory of Robert to include in a keepsake book for family and friends.
View Tribute Book

Robert C. Mortis, 81, of Rome, passed away unexpectedly on November 19, 2022, at Faxton-St. Luke’s Healthcare with his loving family at his side. He was born on August 18, 1941, in Rome NY a son of the late Harold and Alfreda Wood Mortis. Robert was a graduate of Rome Free Academy Class of 1959. Upon graduation from high school, Robert went on to enlist in the United States Army, where he proudly served his country as a cryptographer. On June 8, 1963, Robert was united in marriage to Geraldine “Gerri” Lagrotteria, this blessed union lasted 57 years until her passing on January 11, 2021. Robert was employed as a bank manager with Marine Midland Bank of Whitesboro NY prior to his retirement. After retiring from the bank, Robert accepted a position with Utica College as a ground’s keeper. Robert loved the outdoors, especially working with plants and flowers.  He will be remembered as a creative entrepreneur who owned several businesses in the Rome area, Hunny Hollow Plant Shop of Rome, The Point After Ice Cream Shop of Stanwix and Mortis’s Greenhouses on Muck Road in Rome, as well as his own landscaping business. Robert was a member of the Rome Elks Lodge.

Memorial contributions may be made to the Humane Society of Rome Inc., 6247 Lamphear Road, Rome, NY 13440.

Funeral services will be held on Wednesday, November 23, 2022, at 3 P.M. at Strong-Burns & Sprock Funeral Home, 7751 Merrick Road, Rome. Family and friends may call at the funeral home from 2 to 3 P.M. prior to the service. Interment will take place in St. John’s Cemetery.