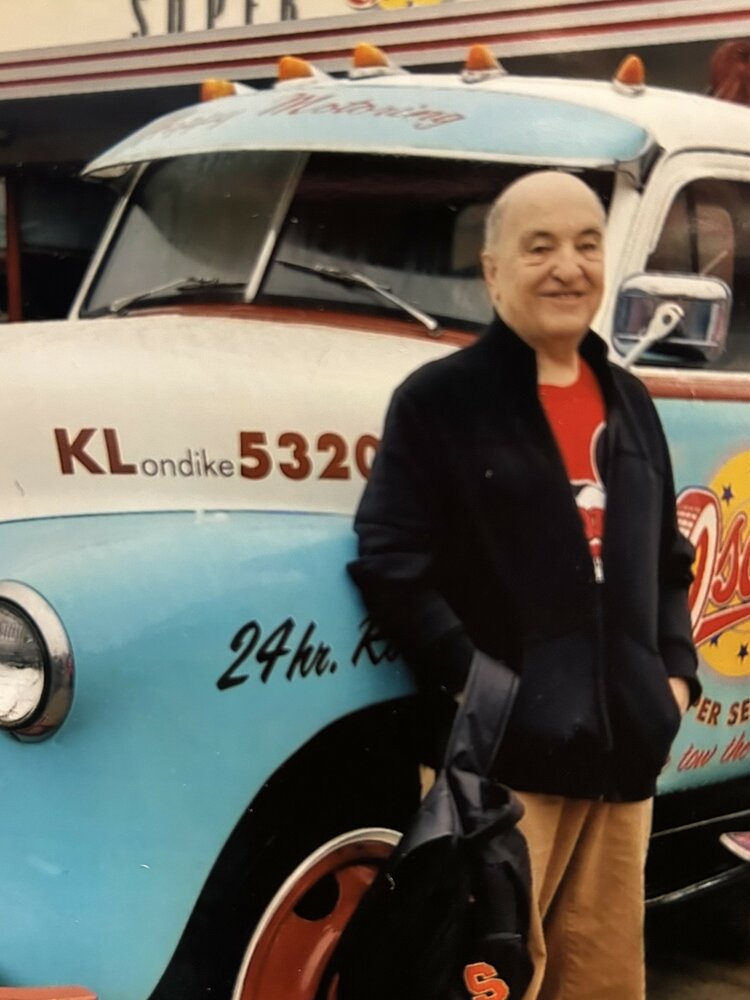 Please share a memory of Gerald to include in a keepsake book for family and friends.
View Tribute Book

Gerald R. Storms 76, of the Town of Lee, passed away at his home on November 16, 2022, with his loving family at his side. His family and friends will always remember him as a “True American” who was proud of his country and flag. Gerald was born in Rome, N.Y. on November 21, 1945, a son of the late Lawrence and Marie Brinkman Storms. He was a graduate of Westmoreland High School and upon graduation was drafted into the United States Army where he proudly served his country while being stationed in Vietnam. After returning from Vietnam, Gerald accepted a position with the Plumbers & Pipe Fitters Union of Utica, N.Y. where he worked for over 35 years prior to his retirement. On July 26, 1975, Gerald was united in marriage to Susan Lenaghen in a ceremony which took place in Floyd, N.Y. Gerald loved to spend time with his family, fishing, hunting and watching his children and grandchildren compete in sporting events, especially soccer. He was also a talented woodworker who enjoyed doing hand carvings.

Funeral services with Military Honors will be held on Sunday, November 20, 2022, at 4 P.M. at Strong-Burns & Sprock Funeral Home 7751 Merrick Road, Rome. Family and friends are invited to attend calling hours from 2-4 P.M. prior to the service. Interment will take place in Evergreen Cemetery.