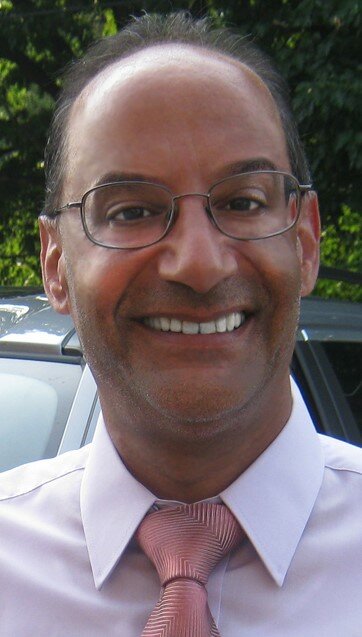 Please share a memory of James to include in a keepsake book for family and friends.
View Tribute Book

James J. Gulla 65, of Rome, passed away peacefully on October 20, 2022, with his loving family at his side. He was born on April 25, 1957, in Rome, N.Y. a son of the late Orlando and Sally Biamonte Gulla. Jimmy was a graduate of Rome Catholic High School and was united in marriage to Jean O’Brien. He was formerly employed by New Channel Cable of Rome, prior to starting his own business Gulla Electric. Jimmy then decided to join the family business O.J. Gulla Pools & Spa of Rome. After retiring from the family business Jimmy accepted a position with Birnie Bus of Rome, where he worked for several years until his retirement. Jim was a member of Teugega Country Club and enjoyed golfing there for many years.

Jimmy is survived by his wife, Jean of Rome, two cherished sons, Michael Gulla of Nevada, Jason Gulla of Rome; a brother David of Rome; two sisters, Christine and Mike of Syracuse, Nancy and Richard of Florida; along with several nieces, nephews and cousins.

A memorial service will be held on Thursday, October 27, 2022, at 5 P.M. at Strong-Burns & Sprock Funeral Home 7751 Merrick Road, Rome. Family and friends are invited to attend calling hours from 3-5 P.M. prior to the service. Interment will take place in St. John’s Cemetery.

Share Your Memory of
James
Upload Your Memory View All Memories
Be the first to upload a memory!
Share A Memory
Send Flowers
Plant a Tree