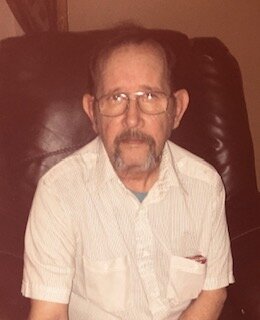 Please share a memory of Paul to include in a keepsake book for family and friends.
View Tribute Book

He was born September 6, 1951, in Rome, a son of the late Albert and Eleanor (Aldaco) Jaynes. Paul was married to Grace Ferrare on April 7, 1979, until her passing June 29, 2014. For many years, Paul worked at Eastern Star Home. He was a huge fan of the Buffalo Bills and wrestling. He enjoyed country music and had a horse when he was young that he rode down E. Dominick Street and even into the house one day.

He is survived by his daughter and son-in-law, Jesselee and Gregory Mignot; son Paul G. Jaynes Jr; three grandchildren, Rosario, Anthony, and Samuel Camuglia; three great-grandchildren; his brothers, sisters and their spouses, Albert Sr. And Kim Jaynes, Donald and Evelyn Jaynes, Chikita Gibbons, Rex Jaynes, Brian and Tonya Jaynes, Bonnie Lundrigan, Alberta and Robert Butkiewicz, and Judith Kadura; and many nieces and nephews. He was predeceased by his parents; his wife Grace; and his siblings, Nancy, Julian, and Stanley Jaynes and Elaina Page.

All are invited to call Wednesday, October 19, 2022, from 5-7pm at Strong-Burns & Sprock Funeral Home. Funeral services will be at 10am Thursday at the funeral home with burial at Evergreen Cemetery.