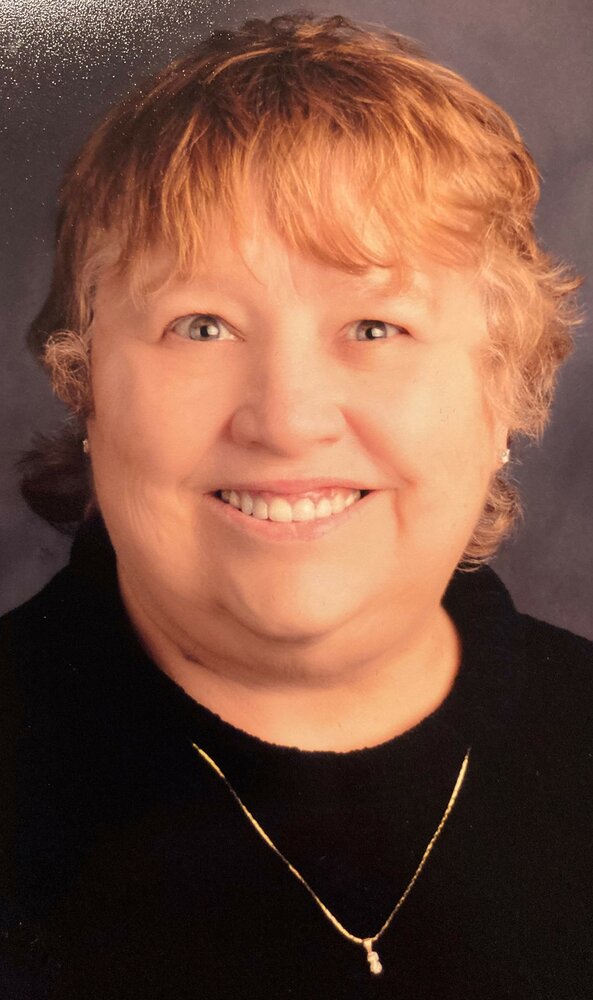 Obituary of Carol A. Rood

Please share a memory of Carol to include in a keepsake book for family and friends.
View Tribute Book

Carol A. Rood, 74, of Rome, passed away peacefully on September 11, 2022, at Rome Health following a brief illness. She was born on January 13, 1948, in Rome, N.Y. a daughter of the late Clayton and Mary Crassman Adams. Carol was a graduate of Rome Catholic High School, Class of 1966, she went on to continue her education at Morrisville Community College. She was a parishioner of St. Peters Church, where she served as a Eucharistic Minister and member of the Altar Rosary Society. Carol was a member of the Plum & Ming Twig, Griffiss Ski Club, Lake Delta Yacht Club, Rome Investment Club and Wednesday Morning Club. For over 20 years Carol served as the school lunch director at Holland Patent School District. Her true passion in her life was spending time with her two sons and traveling across New York State attending her grandchildren’s sporting events.

Carol is survived by a son and daughter-in-law, Stewart and Sharon Rood of Rome, a sister, Elizabeth Pettinelli of Rome, two brothers and sisters-in-law, William and Rosemarie Adams of Schenectady, Thomas and Marli Adams of Rome; three cherished granddaughters, Catherine, Caroline and Madalyn; along with several nieces and nephews. She is predeceased by a son, Robert “Bob” Rood.