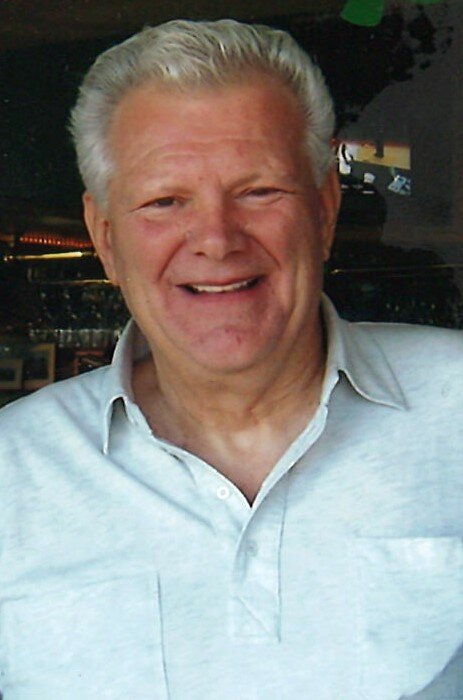 Please share a memory of James to include in a keepsake book for family and friends.
View Tribute Book

James H. Havens 79, of Taberg N.Y. passed away unexpectedly in his home on September 10, 2022. He was born on November 3, 1942, in Rome N.Y. a son of the late Howard and Dorothy Van Dreasar Havens. James was employed by the Oneida County Sheriff's Department as a Deputy, serving on the Warrant Unit. Durning his career he received many awards for closing challenging cases. James was also a member of the Plumbers Local 112 and was known for being a skilled builder and plumber. He was a jack of all trades and even built the family cabin in the Adirondacks. He had a passion for all types of racing, including NASCAR, dirt track, and snowmobile racing. You might find him at the Utica Rome Speedway on a Friday evening enjoying a night out with his grandsons, or during the week, guiding his gradsons Taylor & Nick at the family auto repair shop.

Funeral services were held at the convenience of the family. James was laid to rest in the Rome Cemetery.