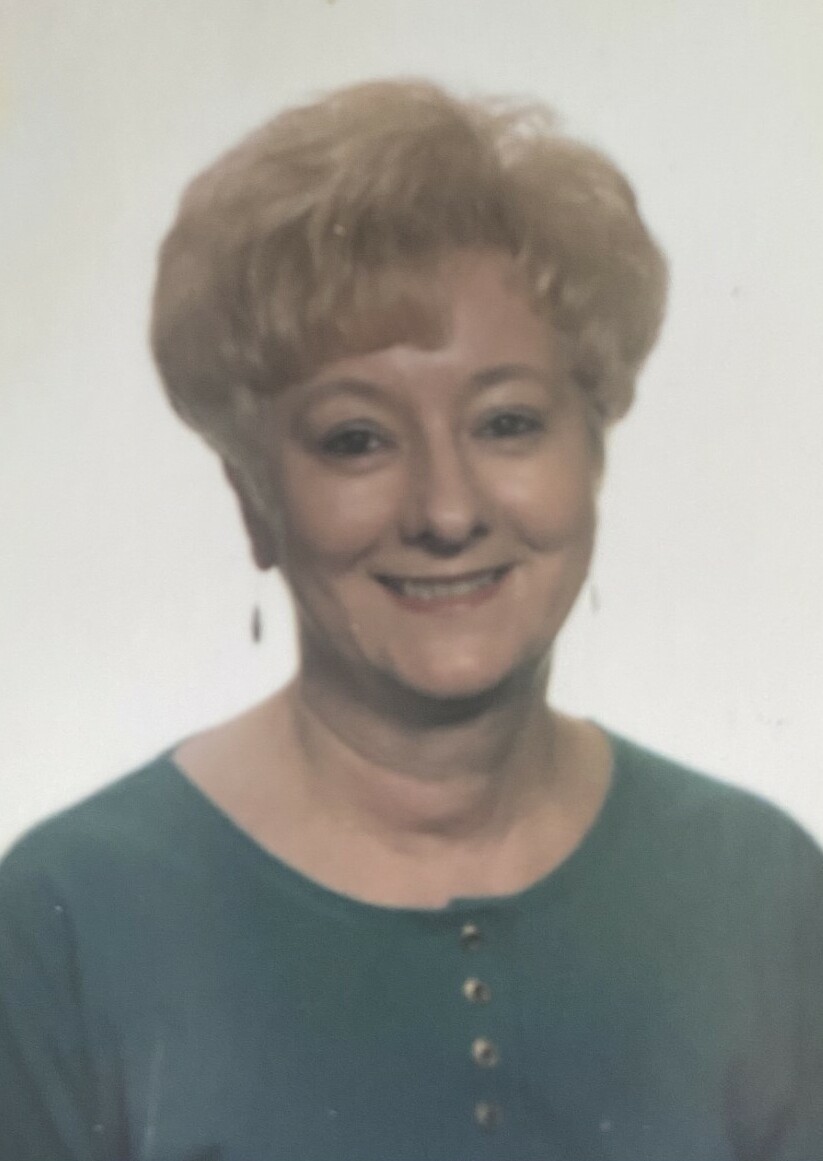 Please share a memory of Erika to include in a keepsake book for family and friends.
View Tribute Book

She was born in Grunbach, Germany on December 5, 1939, a daughter of the late Woldemar G. and Helen (Huttner) Schmalfuss.

Erika was united in marriage to Bennett H. Chittum on April 10, 1964 in Wiesbaden, Germany. They shared a blessed union of 50 years until Ben’s passing on January 15, 2015. Erika was proud of her husband’s devoted career serving in the US Airforce, and the two lived in many places across America before settling in Rome, NY in 1979. Erika then worked for Metlife from 1980 until her retirement in 1997. Erika was known to be a very hard worker and decided retirement was not for her, as she then went and worked for the Bank of New York Mellon until 2005. She was a longtime member of St. Peter’s Lutheran Church in Verona, NY. Erika enjoyed bowling and tending to their farm on Bartlett Road. She had an avid passion for all animals, large and small. She fostered everyone’s love for horses and fed all the creatures who found their way to her home. She loved spending time with her family and cherished times with her grandchildren and great-grandchildren most of all.

She is survived by her son and daughter-in-law, Uwe (Eva) Seel of Strueth, Germany; her daughter Andrea Chittum of Summerville, SC; her beloved grandchildren, Ashley LaMonica, Craig Pawlikowski, Annika Sallner and Marco Seel; and two cherished great-granddaughters, Dani and Nina. She was predeceased by her husband Ben and a sister.

All are invited to call from 4-6pm Tuesday, September 6, 2022, at Strong-Burns & Sprock Funeral Home, 7751 Merrick Rd, Rome. Funeral services will follow at 6pm. She will be laid to rest with her husband Ben at Blue Ridge Cemetery in West Virginia at the convenience of family.

In lieu of flowers, contributions in Erika’s memory may be made to the Rome Humane Society.

Share Your Memory of
Erika
Upload Your Memory View All Memories
Be the first to upload a memory!
Share A Memory
Send Flowers
Plant a Tree