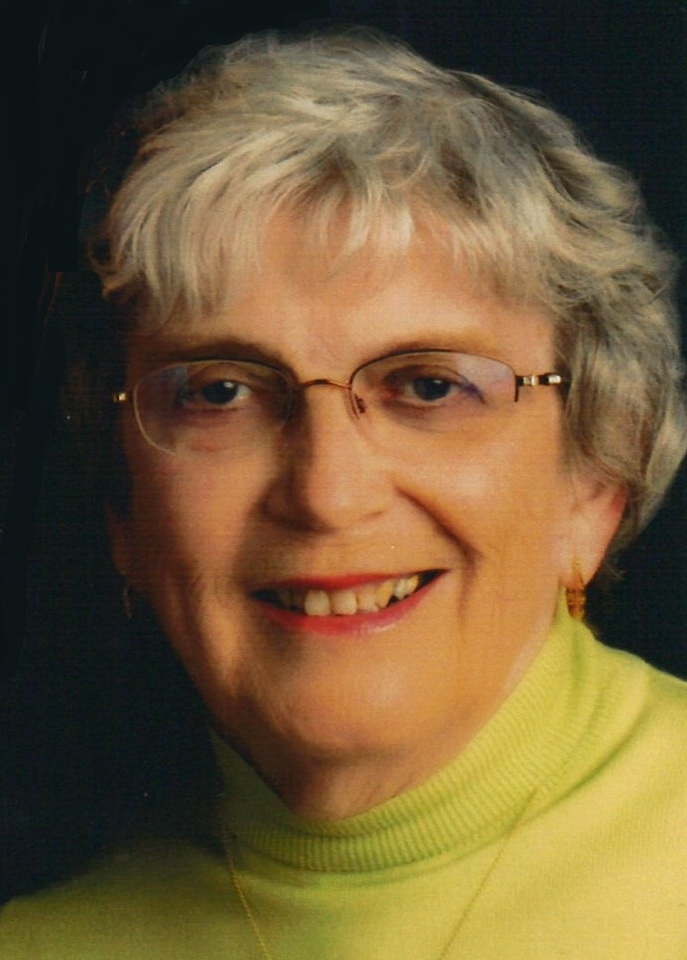 Please share a memory of Mary to include in a keepsake book for family and friends.
View Tribute Book

Mary Margaret Malakie Simons, 84, of Rome and Inlet, New York, passed away on Saturday, August 13, 2022 with her loving family by her side. She was born on May 5, 1938, in Rome, the daughter of the late James and Gertrude (Carpenter) Malakie.

Mary graduated from St. Aloysius Academy in 1956 and was active in the Alumni Association, having organized the S.A.A. class reunions until 2011.

She married her best friend since 5th grade, Joseph James Simons, on August 29, 1959, in St. Peter’s Church. They were married for 58 blessed years until Joseph died in 2017.

Mary was active in her communities, having served as a lifelong member of St. Peter’s Church and the Altar Rosary Society, the Delta Omega Sorority of Rome, and the 6th and 7th Lake Association in Inlet.

She was employed by the Rome City School District for 22 years, retiring of service in 2001.

A master of many crafts and desserts, Mary will be remembered for her propensity to create anything by hand and make anywhere feel like home.

Mary especially loved her grandchildren and held her family, faith, and country dear to her heart.

A Mass of Christian Burial will be held on Thursday, August 18, 2022, at 11am at St. Peter’s Church with Fr. Bernard Menard officiating. Interment will take place at St. Peter’s Cemetery. Though there will be no calling hours, family and friends are invited to arrive one hour before Mass at St. Peter’s. In lieu of flowers, contributions in Mary’s memory may be made to the St. Peter’s Restoration Fund or the Mission of the Christ Child. Arrangements by Strong-Burns & Sprock Funeral Home.

Share Your Memory of
Mary
Upload Your Memory View All Memories
Be the first to upload a memory!
Share A Memory
Send Flowers
Plant a Tree