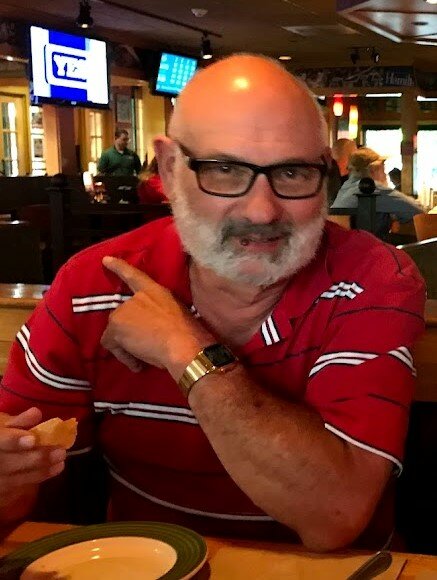 Please share a memory of Ronald to include in a keepsake book for family and friends.
View Tribute Book

Ronald J. Wuethrich, 79, of Rome, passed away unexpectedly on July 26, 2022. He was born on November 16, 1942, a son of the late Jacob and Wilhelmina Abbott Wuethrich. Ron was a graduate of V.V.S. High School, Class of 1959. On April 4, 1964, Ron was united in marriage to the former Norma Riggleman in a ceremony which took place in St. Mary’s Church of Rome. For over 25 years, Ron was employed by Rome Turney Radiator as a payroll specialist. Upon his retirement, Ron accepted a position with Mid York Library System as a driver and a self-proclaimed ‘all around bookworm’. Ron was a former member of the Rome Alliance Church and the Rome Wesleyan Church. He was a huge fan of The Statler Brothers, bad puns, corny jokes, his puzzle books, and Werther’s Candies.

A memorial service will be held on Tuesday, August 2, 2022, at 2 P.M. at Strong-Burns & Sprock Funeral Home 7751 Merrick Road, Rome. Family and friends are invited to attend calling hours from 12 P.M. to 2 P.M. prior to the service. Interment will take place in Westernville Cemetery.