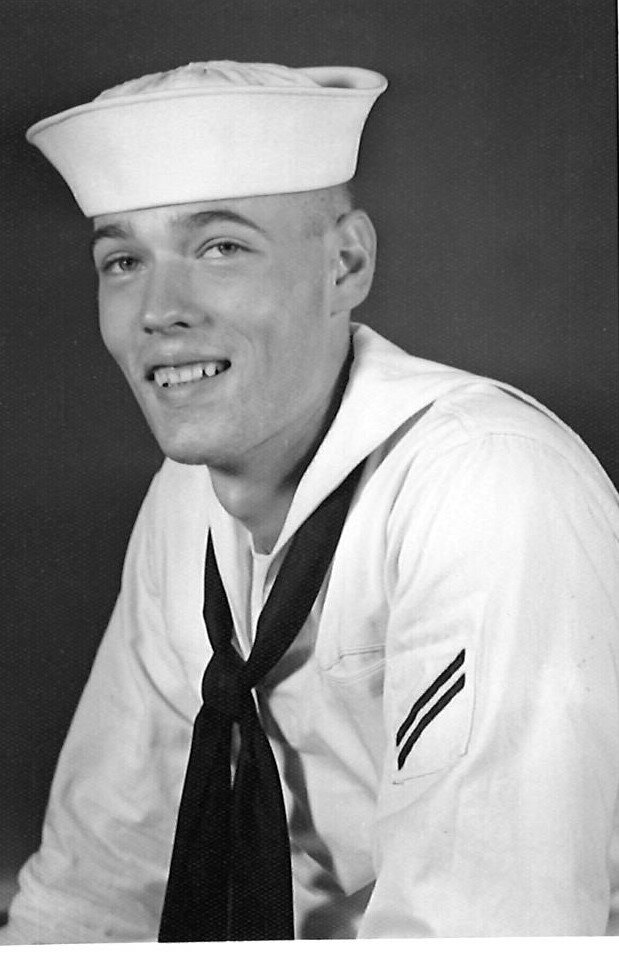 Please share a memory of Louis to include in a keepsake book for family and friends.
View Tribute Book

Louis Lee Hollenbeck, 79, of Rome, passed away on June 23, 2022, at Faxton-St. Luke’s Hospital, with his family at his side. He was born on December 31, 1942, a son of the late Louis G. and Eloise Case Hollenbeck. Louis attended Rome Free Academy and was a member of the graduating Class of 1961. Upon graduation, Louis enlisted in the United States Navy where he proudly served his country from 1961-1965. On November 24, 1967, Louis was united in marriage to Susan Evans, together they raised two daughters, Kristina and Tanya. Louis was employed by the City of Rome as a Fire Fighter for 25 years prior to his retirement. He also owned and operated Hollenbeck’s Nursery of Rome. Louis was a member of the Rome and Oneida United Fire and Police Retirees Association and in his spare time enjoyed landscaping and tending to his beautiful rose gardens.   He also enjoyed time spent at his brother-in-law Bruce’s camp in Osceola.

He is survived by his beloved wife, Susan; two cherished daughters, Kristina Lee Hollenbeck of Whitesboro, N.Y. and Tanya Rae Hollenbeck of Chesapeake, V.A.; a brother and sister-in-law, George E. and Nancy Hollenbeck of Canandaigua, N.Y.; two grandchildren, Gabrielle and Joseph Carter; two brothers and sisters-in-law, Bruce and Jeannie Evans, Noel and Starr Evans; along with several nieces and nephews.

Funeral services are private and there are no calling hours. Interment will take place in Rome Cemetery.