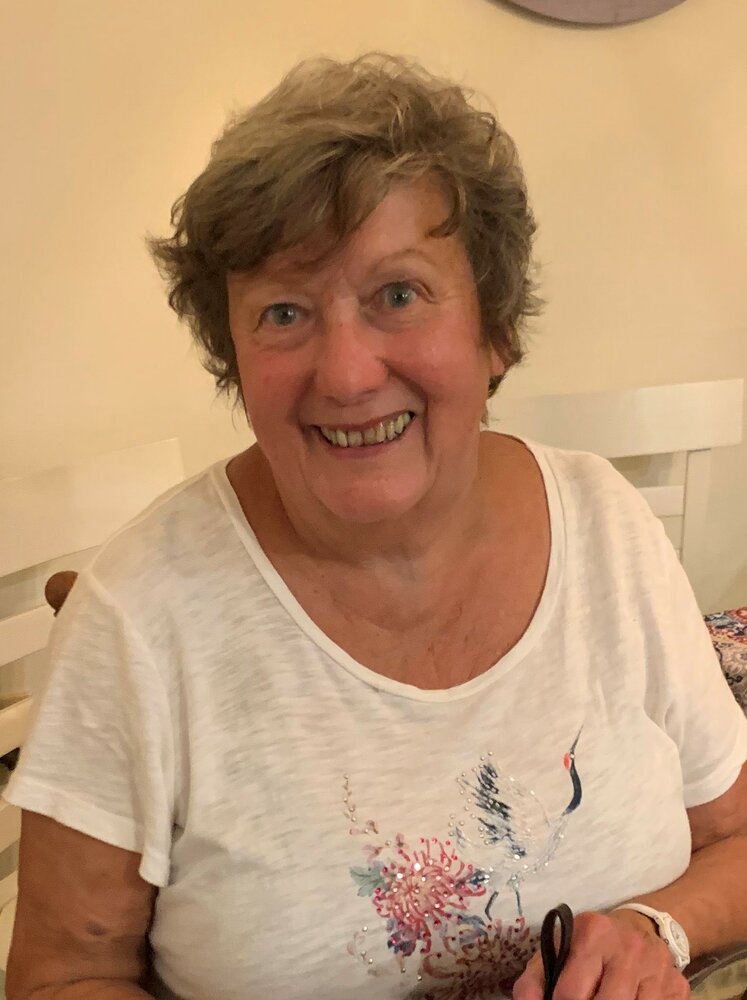 Obituary of Patricia A. LaMonica

Please share a memory of Patricia to include in a keepsake book for family and friends.
View Tribute Book
Patricia A. LaMonica, 79, of Rome, passed away unexpectedly on May 20, 2022. She was born on September 25, 1942, in Rome, N.Y. a daughter of the late G. Edward and M. Marjorie Reamore Ogden. Patricia was a graduate of the Academy of the Holy Names High School in Rome, Class of 1960. On August 6, 1960, she was united in marriage to Joseph N. LaMonica, her high school sweetheart, in a ceremony which took place at St. Paul’s Church in Rome; a union that lasted almost 62 years. Patricia met her future husband while drag racing up Black River Boulevard (she won in both instances). Patricia was Vice President and Office Manager at LaMonica AMC/Jeep of Rome, a business that she and her husband ran together until their retirement in 2005. The two prided themselves on owning and operating a family-run business established in 1950 by Joseph’s father. Patricia was also a devoted member of St. Paul’s Parish in Rome. In April of 1977, Patricia joined Beta Sigma Phi sorority, a non-scholastic international sisterhood. She served in several official positions within her local chapter and the Rome City Council chapter. She and her sorority sisters impacted the lives of many. Patricia was an integral member and was devoted to developing and supporting strong, independent women. She will be greatly missed by all the sisters whose lives she touched. Patricia was an avid member of the local YMCA and enjoyed attending exercise class there. She loved all animals, especially her rescue dogs and horses. She took horseback riding lessons for many years to prepare for a horseback riding tour of Ireland with her daughter, Kim. Patricia’s greatest joy came from caring for her family, especially her beloved granddaughters and great granddaughter. Patricia is survived by her beloved husband, Joseph N. LaMonica; a daughter, Kimberly A. LaMonica, two sons, Joseph K. (Julia Buttacavoli) LaMonica and Edward S. LaMonica all of Rome; a sister and brother-in-law, Pamela Ogden and Frederick Rahmer of Rome; two granddaughters, Ashley E. LaMonica and Emmy Patricia LaMonica; one great granddaughter, Dani E. Caridi; niece Catherine McSweeney-Bishop and nephews Frederick, Geoffrey, Michael, J. Thomas, Peter and Brooks Rahmer as well as Austin Jr, Kevin and Michael McSweeney. Patricia was predeceased by a sister and brother-in-law, Susan Ogden and Austin R. McSweeney. In lieu of flowers, memorial contributions can be made to The American Heart Association or a charity of your choice in Patricia’s name. A Mass of Christian Burial will be held on Friday, May 27, 2022, at 11 A.M. at St. Paul’s Church of Rome. Family and friends are invited to attend calling hours on Thursday from 4-7 P.M at Strong-Burns & Sprock Funeral Home located at 7751 Merrick Road, Rome. Interment will take place in St. John’s Cemetery, Rome.
Print
Thursday
26
May