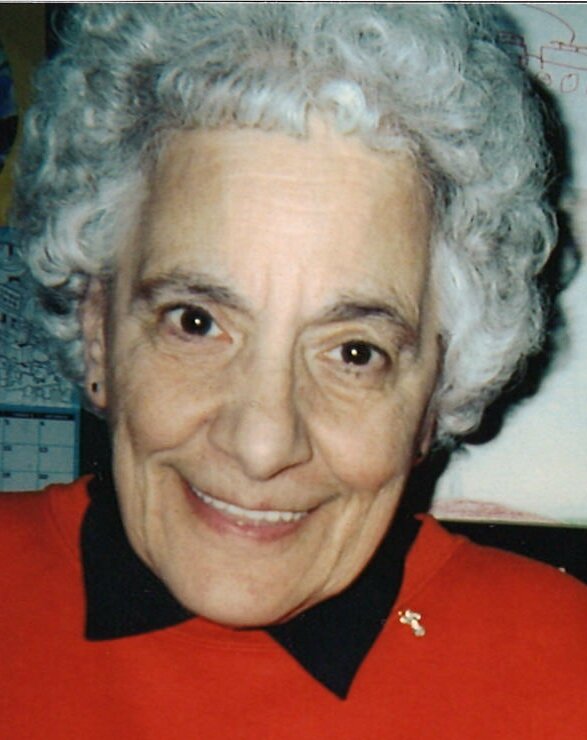 Obituary of Jeannette A. Marriott

Please share a memory of Jeannette to include in a keepsake book for family and friends.
View Tribute Book
Jeannette A. Marriott Jeannette A. Marriott, 81, of New Hartford, passed away peacefully on May 17, 2022, at the Abraham House of Rome. She was born on November 12, 1940, a daughter of the late Paul and Felicia Malarzo Cesari. Jeannette was a graduate of Westmoreland High School and was a member of St. John the Baptist Church of Rome. She was formerly united in marriage to James McCann, together they raised two children, Brian and Nadine. On June 20, 1992, Jeannette went on to marry William A. Bush. William predeceased Jeannette on March 29, 2000. On April 3, 2002, she married William Marriott. William passed away on November 7, 2019. Jeannette was formerly employed as an insurance agent with Falcone & McCann Insurance Agency of Rome, she also worked as a Bank Teller at the Revere Credit Union. Jeannette later accepted a position as an accountant with G.W. Bryant Core Sons Inc. of Blossvale, where she worked for most of her later years until retirement. She is survived by her beloved children, Brian and wife Jennifer Brown McCann of New Hartford; Nadine and husband Timothy Jones of Lebanon, IN; two brothers and sister-in-law, David and Candice Cesari and Robert Cesari; grandchildren, Robert McCann, Brandon, Reese, Bryce, Paige, MacKenzie Jones. She was predeceased by a brother Paul Cesari and former husband James H. McCann. Both former husbands, James McCann and William Bush, were retired veterans of the U.S. Air Force. Jeannette was an active member of the VFW Camden Women’s Auxillary, marching in parades. She was also an active member of the Westmoreland Alumni Association. In her spare time she enjoyed spending time with family and friends and she loved music and going dancing with her close friends. She also enjoyed reading and was a wonderful cook. A Mass of Christian Burial will be held on Wednesday, May 25, 2022, at 11 A.M at St. John the Baptist Church of Rome. Family and friends are invited to attend calling hours on Tuesday from 4-7 P.M. at Strong-Burns & Sprock Funeral Home 7751 Merrick Road, Rome. Burial will take place in Evergreen Cemetery, Stokes.
Print
Tuesday
24
May