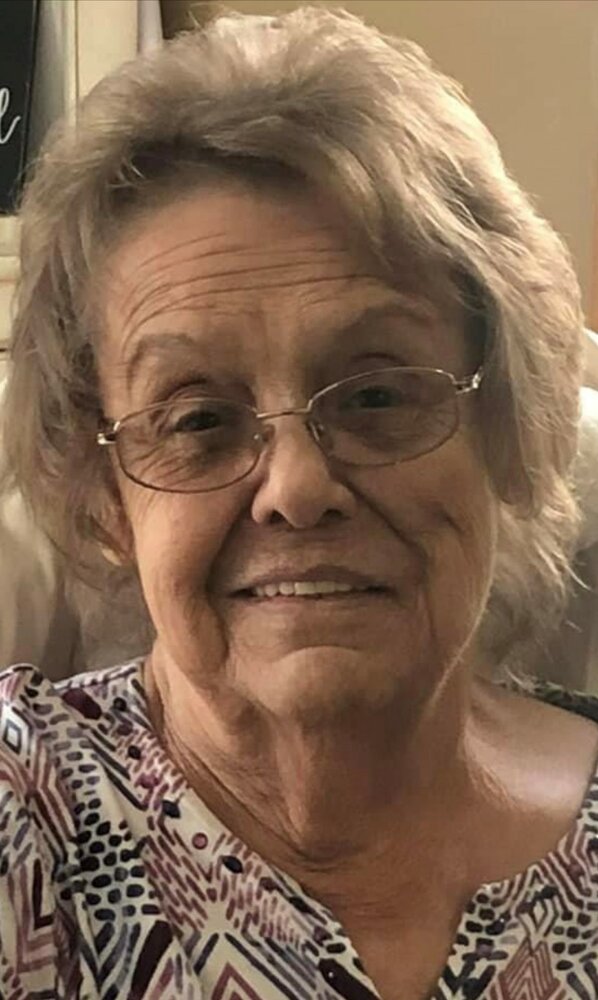 Please share a memory of Katharine to include in a keepsake book for family and friends.
View Tribute Book
Katharine “Katy” Jones Katharine “Katy” Jones, 74, of Rome, passed away peacefully on April 18, 2022, at Rome Health, following a brief illness. She was born on July 10, 1947, in Rome N.Y. a daughter of the late Charles and Dorothy Blanchard Mikitin. Katy was a graduate of Camden High School Class of 1965, she continued her education at the Utica School of Commerce, earning an Accounting Degree. She was employed by DFAS at the Griffiss Business Park as an Accounting Technician, prior to her retirement. Katy was also formerly employed by the Rome School District, K-Mart of Rome and was a Licensed Hairdresser. She was a community volunteer, always willing to donate her time to assist others. Katy was a Pop Warner Football volunteer, the team referred to her as their Team Nonnie. She was an active participant in the Adopt a Soldier Program which was hosted by her coworkers at DFAS. Katy was an avid Los Angeles Dodgers and Elvis Fan. Her true passion in life was spending time with her family, especially her grandchildren. Katy is survived by a daughter and son-in-law, Jacqueline and James Vienneau, Rome, a son and daughter-in-law, Robert and Jeannie Crippen, Texas; a brother and sister-in-law, Charles and Julie Mikitin, Taberg; two sisters and brothers-in-law, Charlea “Vicki” and Alan Grinnell, Camden, Joilynne and Ralph Conner, Williamstown; four grandchildren, Michael Beers, James “Jimmy” Vienneau, Kourtney Vienneau, Brittany (Anthony)Brewer; great grandchildren, M.J., Paisley, Shane and Beckett; along with several nieces and nephews; a special friend and neighbor, Rose Mastracco. Katy is predeceased by a son, David Charles Crippen, a sister, Coramae Mikitin, and former husband, Robert Crippen. A memorial service will be held on Thursday, April 21, 2022, at 5 P.M. at Strong-Burns & Sprock Funeral Home 7751 Merrick Road, Rome. Family and friends are invited to attend calling hours from 3-5 P.M. prior to the service.
Thursday
21
April

Share Your Memory of
Katharine
Upload Your Memory View All Memories
Be the first to upload a memory!
Share A Memory
Send Flowers
Plant a Tree