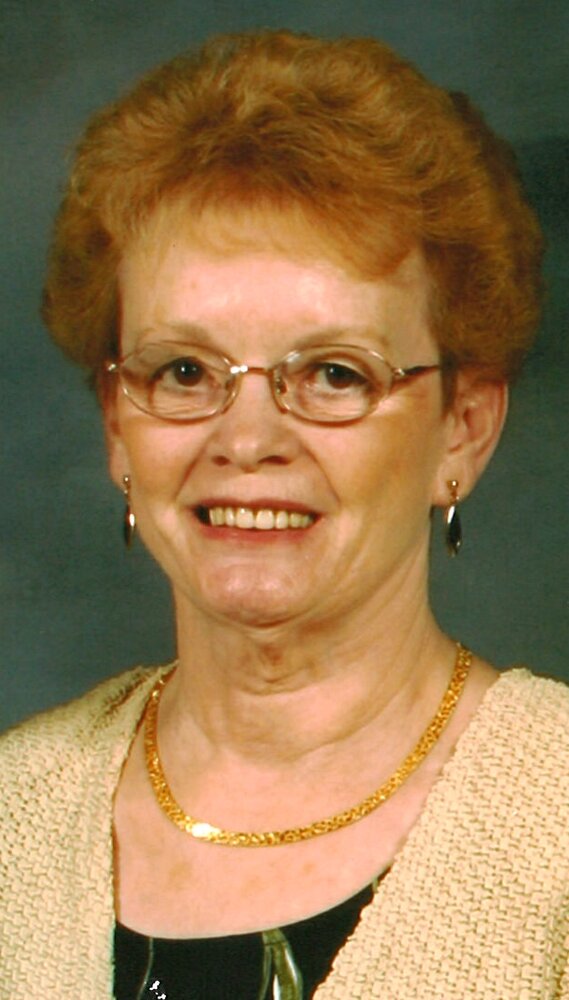 Please share a memory of Evelyn to include in a keepsake book for family and friends.
View Tribute Book
Evelyn D. Nestved Evelyn D. Nestved, 87, of Westmoreland, passed away peacefully, on March 30, 2022, at Rome Health. She was born on July 24, 1934, in Rome, N.Y. a daughter of the late Bernard and Margaret Cordsen Campbell. Evelyn attended Rome Schools and was a graduate of Rome Free Academy. She was employed by Waterbury Felt of Oriskany prior to her retirement. On December 7, 1996, she was united in marriage to Earl Nestved in a ceremony which took place at the Beeches in Rome. Evelyn was a member of the First Baptist Church of Rome, Rome Women’s Bowling League and Oriskany Hills Golf Course. She is survived by her husband, Earl Nestved, Westmoreland, two sons and daughter-in-law, Jack and Michelle Holeck, Durhamville and Paul Holeck, Fayetteville; a step-daughter, Gayle Wilson, Vernon Center; a sister and brother-in-law, Marion and Frank Prosser, Lee Center; brother-in-law, George Yell, Constantia; five grandchildren, Brandon Wheelock, Erin, Kimberly, Brian and Kyle Holeck; two great- grandchildren, Adelina and Zane. Evelyn was predeceased by a son, William Holeck; a brother, Harold Campbell; three sisters, Eunice Street, Sandra Simon and Judith Yell; former husband, Jack Holeck. Funeral services will be held on Saturday, April 2, 2022, at 4 P.M. at Strong-Burns & Sprock Funeral Home 7751 Merrick Road, Rome. Family and friends are invited to attend calling hours from 2-4 P.M. prior to the service. Interment will take place at a later date in Kirkland Cemetery.
Print
Saturday
2
April