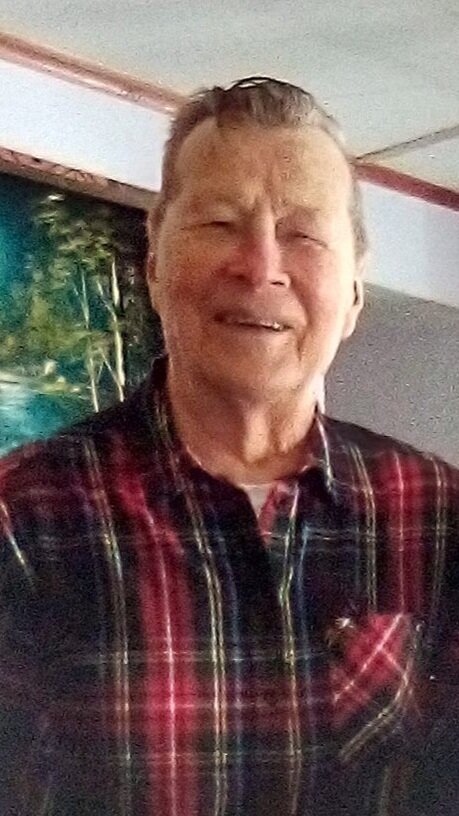 Please share a memory of Charles to include in a keepsake book for family and friends.
View Tribute Book
Charles Sullivan Sr. Charles Sullivan Sr. 79, of Lee Center, passed away peacefully on March 4, 2022, with his loving family at his side. He was born on April 17, 1942, in Oneonta, N.Y. a son of the Late Frederick and Margaret “Mae” Masker Sullivan. Charles was a graduate of Laurens High School in Laurens, N.Y., he continued his education at Mohawk Valley Community College. On May 15, 1960, he was united in marriage to Rose McMullen in a ceremony which took place in Hartwick, N.Y. Charles proudly enlisted in the United States Air Force in 1961, proudly serving his country as a medic until 1968. Upon returning home from the Air Force, Charles drove Tractor Trailer until accepting a position with Revere Copper & Brass of Rome. Charles was a member of the Grace Baptist Church. He was a talented wood worker who owned and operated Tug Hill Boat Works, crafting handmade wooden canoes and kayaks. Since Charles was a child, he always dreamed of flying, he made this dream come true by building his own hang glider and earning his pilot license. Currently Charles was in the process of building his own airplane. He and his wife Rose loved gardening and tending to the large gardens on their property. Charles was also an avid outdoorsman who enjoyed hunting, fishing and trapping. He also enjoyed electronics, especially building HAM Radios. The Sullivans home was always filled with music, Charles was a talented musician who enjoyed playing his guitar, banjo and dulcimer. His family will always remember him for his love of family and God. Charles is survived by his beloved wife, Rose; two sons and daughter-in-law, Charles “Butch” Sullivan Jr., Lee Center, Jesse W. and Bridget Sullivan, Ava; two daughters and son-in-law, Debra and James Anna, Tina Hellinger all of Lee Center; a brother, Frederick Sullivan, Schenevus, N.Y.; many grandchildren and great grandchildren; along with several nieces and nephews. Charles was predeceased by a sister, June Swisher. The family would like to thank the Lee Center Fire Department, AmCare Ambulance and the all the staff at Rome Health, especially, Dr. Seedat and Dr. Ravi. Nurses Mike, Kaitlyn, Kristen, Jen, Betsy and Ellie. Memorial Contributions may be made to the Humane Society of Rome, 6247 Lamphear Rd, Rome, NY 13440. Funeral services with Military Honors will be held on Wednesday, March 9, 2022, at 6 P.M. at Strong-Burns & Sprock Funeral Home 7751 Merrick Road, Rome. Family and friends are invited to attend calling hours from 4-6 P.M. prior to the service. Interment will take place in Evergreen Cemetery.
Print
Wednesday
9
March