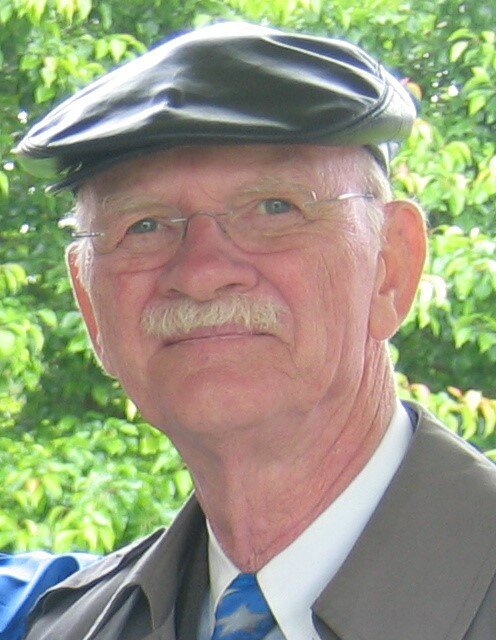 Please share a memory of Walter to include in a keepsake book for family and friends.
View Tribute Book
Walter W. Johnson, 90, formerly of 736 W. Dominick St. Rome, passed away on February 22, 2022, at Abraham House after a short illness. Walter was born in Chicago, IL. in 1931 and attended Calumet City, IL. schools before joining the US Air Force in 1949. He was very proud of his service to the country during the Korean conflict. While serving at the former Griffiss A.F.B., he met and married Shirley Jean Workman of Rome. They enjoyed 58 years of marriage together until her passing in 2011. During his tenure at Griffiss, he served in a military role as an aircraft maintenance technician, honorably discharged in 1953, and subsequently in a civilian role as an electronics technician in various capacities with the Rome Air Development Center (RADC), finally retiring in 1987. Walter was an avid boater, woodworking hobbyist, model railroader and R/C aircraft flyer for decades, most recently a member of Paradise R/C Flyers of Westmoreland. He leaves a son Brian and daughter-in-law Catherine of Manlius, a daughter Cathleen (Thomas Hale) of Schenectady, four grandchildren and one great-granddaughter, and a brother -in-law and sister-in-law, Donald and Jane Workman of Burlington, CT. Private services will be held at a later date. The family asks that memorial contributions be made in Walter’s name to Abraham House, 417 N. Washington Street, Rome N.Y. 13440. Arrangements by Strong-Burns & Sprock Funeral Home 7751 Merrick Road, Rome.