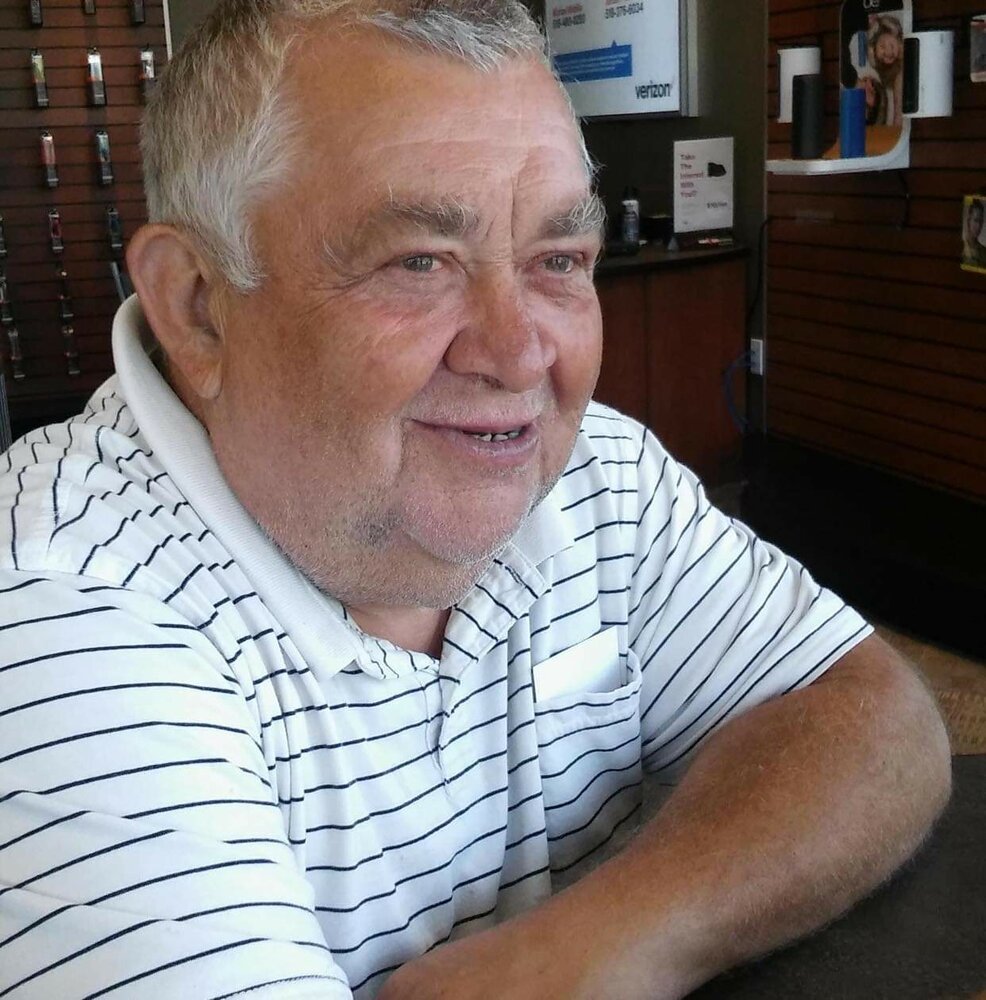 Please share a memory of Richard to include in a keepsake book for family and friends.
View Tribute Book
Richard W. Skibitski Richard Walden Skibitski "Ski", 77, of Lee passed away peacefully at Rome Hospital on December 30, 2021. He was born on May 9th, 1944, in Rome, NY a son to the late John and Nellie Ostrowski Skibitski. Richard graduated from Rome Free Academy, Class of 1963. He was formerly employed by the Pettibone Corporation and retired from US Airways in Syracuse, upon retirement he worked as a greenskeeper at Mohawk Glen Golf Course. Richard was a member of Alcoholics Anonymous, having been sober for 23 years. He enjoyed spending time with his family, grandchildren and friends. He loved going to Cedar Point to ride roller coasters and was a huge NY Giants fan. He was an avid golfer who earned four holes-in-one, the last one taking place this past summer. He is survived by his daughter, two sons and daughter-in-law, Angel Skibitski of Rome, David Skibitski of Lee and USAF TSgt James Skibitski and wife Danielle Skibitski of South Carolina; two brothers and sister-in-laws, Leonard and Margaret Skibitski, Dennis and Donna Skibitski; eight grandchildren, Dylan, Akira, Caitlyn, Sarina, Caiden, Helayna, Brandon and A'Mariana. Richard was predeceased by two sisters, Esther Bazan and Delores Jarosz; and two brothers Robert Skibitski and John Skibitski. Family and friends are invited to attend calling hours on January 24,2022 from 3-6 P.M. Service to follow at 6 P.M. at Strong-Burns & Sprock Funeral Home 7751 Merrick Rd, Rome
Print
Monday
24
January