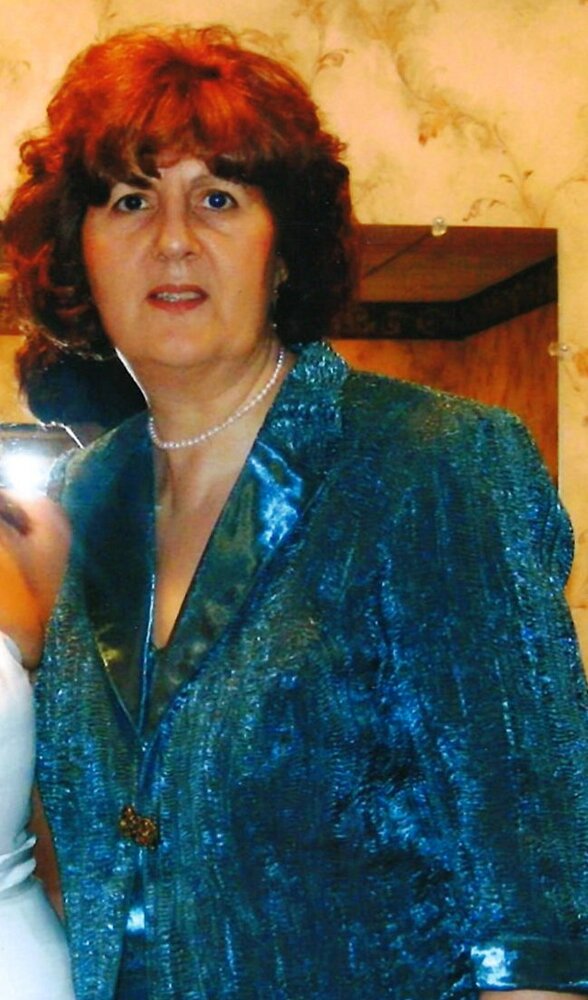 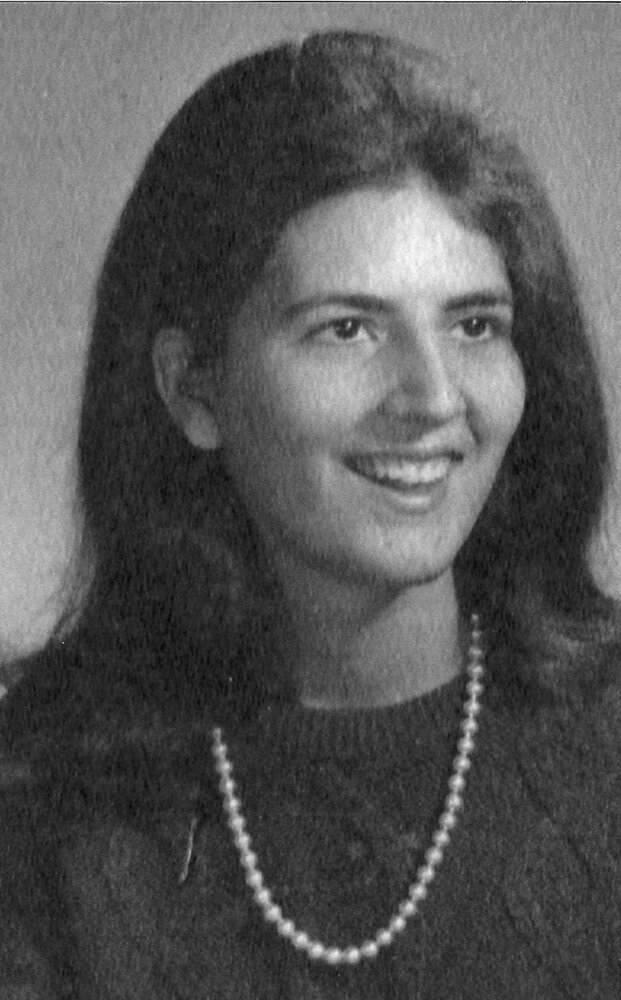 Please share a memory of Carol to include in a keepsake book for family and friends.
View Tribute Book
Carol Jean DeSimone Hayes Carol Jean DeSimone Hayes, 70, passed into eternity on November 30, 2021, with her loving family by her side. She was born in Rome on June 28th, 1951, the daughter of Michael and Carmella Sparace DeSimone. Carol graduated from RFA and later Mohawk Valley Community College. She was united in marriage to David B. Hayes on January 5th, 2007, in St. John the Baptist Church, Rome. Carol retired from the N.Y. State Department of Corrections in September of 2013. Carol enjoyed spending time with family and friends. God and family were at the center of her life. She loved to travel with her husband, together they traveled across the United States and Europe. She also enjoyed playing Bingo. Carol was a lifelong member of St. John the Baptist Church and member of the Bread of Life Prayer Group and Rome Christian Center. She loved spending time with all her grandchildren and carried a special place in her heart for Briella. Carol is survived by her beloved husband, David Sr., cherished children, Carmella Stewart (Shane Markes), Janette (Chad) Abel, Larry (Jackie) Fisher, David (Christine)Hayes II; a sister, Judy (Gary) Capoccia,; brother, Anthony (Laura) DeSimone; a sister-in-law, Cecelia DeSimone; grandchildren, Gerald (Linda) Allen III, Diamond (Jerry) Linder, Briella Abel, Sydney and Jordan Perry; great grandchildren, Alenna Lyn, Amariona, Xavier and Jerry; godson, Stephen Holdbrook and goddaughter, Tracy DeSimone. Carol was predeceased by two brothers, Michael and Julius DeSimone; two sisters, Mary Jane (Dave) Holdbrook and Carmel Herrin; a niece, Beth Holdbrook. A Mass of Christian Burial will be held on Tuesday, December 7, 2021, at 1 P.M. at St. John the Baptist Church in Rome. Family and friends are invited to attend calling hours on Monday from 4-7 P.M. at Strong-Burns & Sprock Funeral Home 7751 Merrick Road, Rome. Interment will take place in St. Johns Cemetery.
Monday
6
December