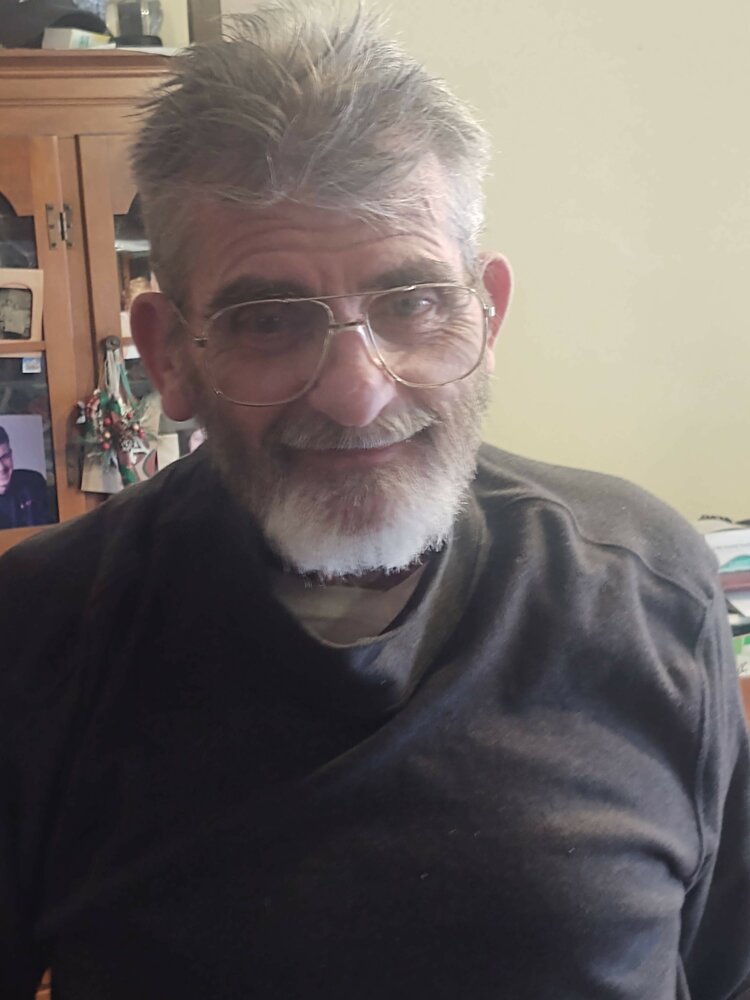 Obituary of David B. Haynes

Please share a memory of David to include in a keepsake book for family and friends.
View Tribute Book
David B. Haynes David B. Haynes, 80, of Holland Patent, passed away peacefully on November 30, 2021, at the Betsy Ross Nursing & Rehabilitation Center. Born on December 27, 1940, in Utica, N.Y. a son of the late Arden and Elizabeth Tisse Haynes. On December 7, 1960, David proudly enlisted in the United States Navy, serving his country from 1960 to 1964. On August 5, 1967, he was united in marriage to Geraldine Blais in a ceremony which took place in Speculator, N.Y. For over 25 years David was employed by Canterbury Press as Head Press Operator until his retirement. David was a proud member of the NRA, Trenton Fish & Game Club and the Greenway-Verona Mills Fish & Game Club. He was also a member of the Amateur Radio Relay League, call sign KD2QP. David was an avid outdoors man who enjoyed hunting, fishing and downhill skiing. David is survived by his beloved wife, Geraldine; three sons and two daughters-in-law, Arden and April Haynes, North Carolina, Charles and Gail Haynes, Floyd, Timothy Haynes (Melissa White) Holland Patent; four grandchildren, Craig, Logan, Heather and Gabriella Haynes. David was predeceased by two brothers, Charles and Arden Haynes; special friends, Ronald and Sonya Parslow. David’s family would like to thank the entire staff at Betsy Ross for the excellent care that they provided to their father. A memorial service with Military Honors will be held on Saturday, December 4, 2021, at 11 A.M. at Strong-Burns & Sprock Funeral Home 7751 Merrick Road, Rome. Family and friends are invited to attend calling hours from 10 to 11 A.M. prior to the service. Interment will take place in Higgins Bay Cemetery in Piseco Lake. Arrangements by Strong-Burns & Sprock Funeral Home 7751 Merrick Rod, Rome.
Print
Saturday
4
December