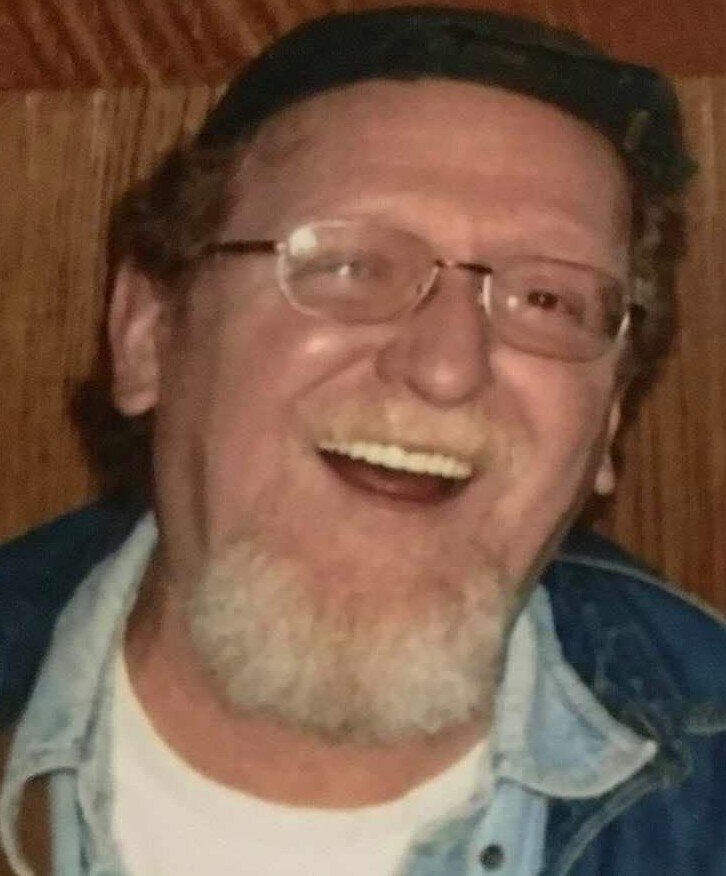 Please share a memory of Douglas to include in a keepsake book for family and friends.
View Tribute Book
Douglas E. Malakie, 69, of Rome, passed away on November 21, 2021, at Faxton – St. Luke’s Hospital. He was born on January 16, 1952, in Rome N.Y. a son of the late James and Gertrude Carpenter Malakie. Doug was a graduate of R.F.A. Class of 1970. On January 12, 1991, he was united in marriage to Debbie Hastings in a ceremony which took place at the Westernville Town Hall. He enjoyed spending time with family and friends. He will be remembered for his great sense of humor, storytelling ability and playing the spoons to his tunes. He was formerly employed by Orion Bus of Oriskany and EMI of Rome. He is survived by his loving wife, Debbie; two daughters, Sarah and Kasey Malakie, both of Rome; a son, Matthew T. Malakie (Brittany Pfaff), Rome; a sister, Mary Simons, Rome; a brother, James Malakie, Rome; mother-in-law, Lois Hastings, Oriskany; three sisters in-law, Beverly Malakie, California, Diane Malakie, Rome and Kelly Hastings, Utica; one brother -in-law, Tom Hastings, Utica; five cherished grandchildren, Annika, Oba, Mikel, Christianna and Olivia; several nieces and nephews; good friend, Dale Hendenburg; canine companion, Boomer. Doug was predeceased by two sisters, Joan Torpey and Carol Hickok; two brothers, John and Charles Malakie; a sister-in-law, Elizabeth Malakie; two brothers-in-law, Tony Torpey and Joseph Simons. The family would like to thank the Doctors and Nurses of Faxton-St. Luke’s Hospital ICU Unit for the great care they provided to Doug. A memorial service will be held on Friday, November 26, 2021, at 3 P.M. at the Awaken Church 5526 Rome -Taberg Rd, Rome. Calling hours will be held 1-3 P.M. prior to the service, at the church. Arrangements by Strong-Burns & Sprock Funeral Home 7751 Merrick Road, Rome.

Share Your Memory of
Douglas
Upload Your Memory View All Memories
Be the first to upload a memory!
Share A Memory
Send Flowers
Plant a Tree