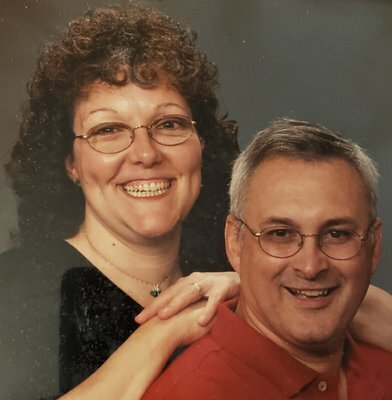 Please share a memory of Francis to include in a keepsake book for family and friends.
View Tribute Book
Francis “Cisco” Link Jr. Francis E. Link JR. 68, of Mexico, N.Y. passed away on September 14, 2021, at Oswego Health Hospital. He was born on June 1, 1953, a son of the late Francis and Dorothy Clemens Link Sr. in Rome N.Y. Upon graduation from High school, Cisco proudly enlisted in the United State Navy. After complication of his enlistment, Cisco went on to enlist in the United States Army. Cisco proudly served his country for over 20 years. On May 28, 1977, he was united in marriage to Charlotte Mullin in a ceremony which took place in Adams, N.Y. Cisco worked as a Nurse at the Syracuse VA Medical Center until his retirement. He then accepted a position with the Mohawk Correctional Facility. He is survived by a son and daughter-in-law, Bryce and Lisa Link, Hamburg, N.Y. a daughter, Brittany (Thomas Pape) Link, Mexico, N.Y.; two brothers, David (Clover) Link, Redfield, Tim Link, Rome; a sister, Marion (Greg Gautsch) Nelson, WI; a sister-in-law, Jodi Link; seven grandchildren, Ayden, Ann Marie, Donovan, Aaliya, Taleah, Aireana and Madden.Cisco was predeceased by a sister, Merrie Archer and brother, Harold Link. Memorial contributions may be made to the American Cancer Society. Funeral service will be held on Monday, September 20, 2021, at 6 PM at Strong-Burns & Sprock Funeral Home 7751 Merrick Road, Rome N.Y. 13440. Family and friends are invited to attend calling hours from 2-6 PM prior to the service.
Monday
20
September

Share Your Memory of
Francis
Upload Your Memory View All Memories
Be the first to upload a memory!
Share A Memory
Send Flowers
Plant a Tree