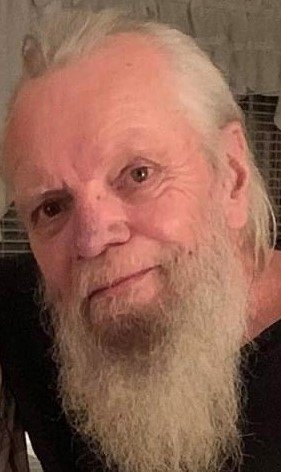 Please share a memory of Charles to include in a keepsake book for family and friends.
View Tribute Book
Charles P. Rimbach Charles P. Rimbach 72, of Rome, passed away unexpectedly, at his home on August 2, 2021. He was born on February 28, 1949, in Orange, N.J. a son of the late Vincent and Anna Wilson Rimbach. Upon graduating from high school, Charles proudly enlisted in the United States Air Force. He honorably served his country from 1968- 1972, while being stationed in Vietnam. On June 12, 1971, he was united in marriage to Lynne C. Garry in St. Peter’s Church Rome. This blessed union lasted 41 years, until Lynne’s passing on May 10, 2013. Together they raised three wonderful children, Stacey, Kimberly and Kristopher. Charles was a talented carpenter who was employed by Harden Furniture Company, prior to his retirement. In his younger years, Charles enjoyed riding his motorcycle and playing softball. His true passion in life was spending time with family and friends. He is survived by his children, Stacey and Todd Malakie, Rome, Kimberly and Ray Switzer, West Monroe and Kristopher Rimbach, Rome; a sister, Fern MacGrath, New Jersey; grandchildren, Ryan and Madison Malakie, Liam, Seneca and Molly Brown, Alyssa Rimbach; a special niece, Katerina Heissner and her children, Emmanuel and Sophia; along with several other nieces and nephews. Charles was predeceased by a granddaughter, Bre Brown and a brother, Vincent Rimbach. Memorial contributions may be made to Feed Our Vets Headquarters 587 Main Street, NY Mills, NY 13417 Family and friends are invited to attend calling hours on Saturday, August 7, 2021, from 2-4 PM at Strong-Burns& Sprock Funeral Home 7751 Merrick Road, Rome. Military Honors will take place at 4 PM.
Saturday
7
August

Share Your Memory of
Charles
Upload Your Memory View All Memories
Be the first to upload a memory!
Share A Memory
Send Flowers
Plant a Tree