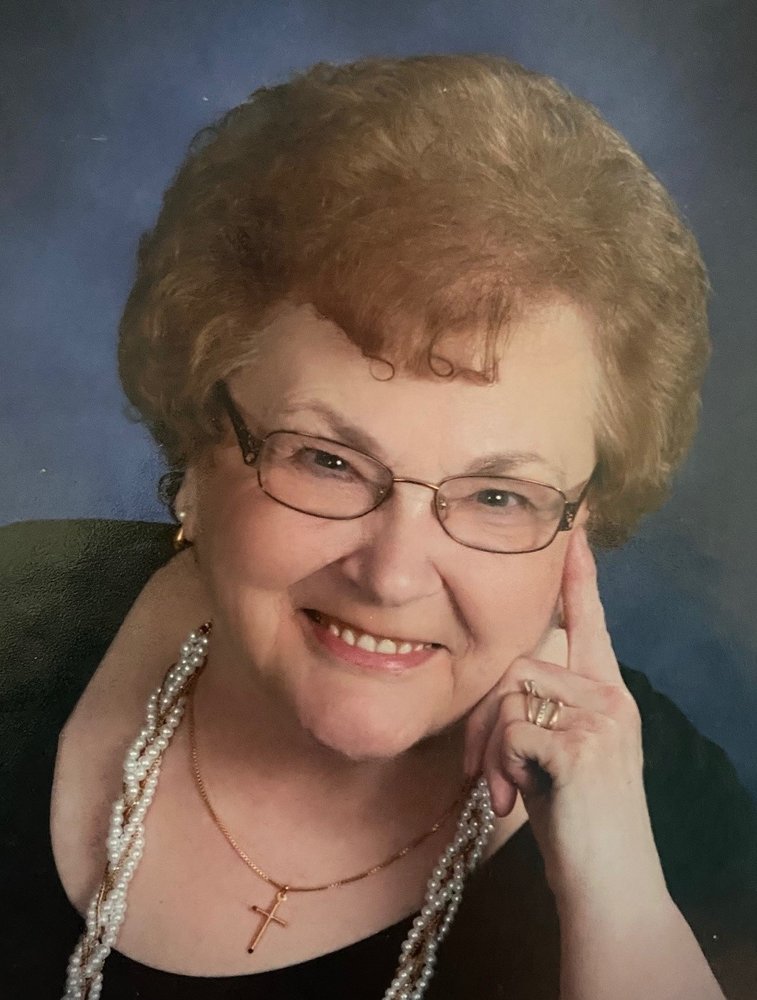 Please share a memory of Clarice to include in a keepsake book for family and friends.
View Tribute Book
Clarice J. Hurd, 77, of Taberg, passed away peacefully at her home, with her loving family at her side. She was born on October 13, 1943, in Rome, N.Y. a daughter of the late William and Rosa Farrier Stewart. Clarice was a graduate of Camden High School. On September 29, 1962, Clarice was united in marriage to Harold Hurd, in a ceremony which took place in Calvary Methodist Church, Rome. This blessed union lasted 53 years, until Harold’s passing on February 4, 2016. Together Clarice and her husband owned and operated Harold Hurd Heating & Air Conditioning Co. She was formerly employed by the Children’s Corner Day Care Center in Rome. She is survived by her beloved daughters, Robin and Denise Hurd, both of Taberg; grandchildren, Heather and Aaron Tuttle, Logan Hurd, Clarence A. Farrier, Justin Farrier, Elizabeth and Jason Tallman; two great grandchildren, Liam and Penelope Tallman; a sister, Dorothy Stewart, Rome; godson, Andrew Hurd; cherished sister-in-law, Gloria (Charles) Hurd; special cousin, Clarence G. Farrier, sisters-in-law, Dorothy (Edward) Marshall, Beverly Yerdon, Mary Ann (Donald) Kent; brothers-in-law, Lyle (Gladys) Hurd and Frank (Rosalie) Hurd; along with many nieces and nephews. She was predeceased by a special nephew, Charles Hurd Jr. Funeral services will be held on Monday, June 28, 2021, at 11 AM at Strong-Burns & Sprock Funeral Home 7751 Merrick Road, Rome. Family and friends are invited to attend calling hours on Sunday from 1 to 5 PM. Interment will take place in Maple Hill Cemetery, Taberg.
Sunday
27
June

Share Your Memory of
Clarice
Upload Your Memory View All Memories
Be the first to upload a memory!
Share A Memory
Send Flowers
Plant a Tree