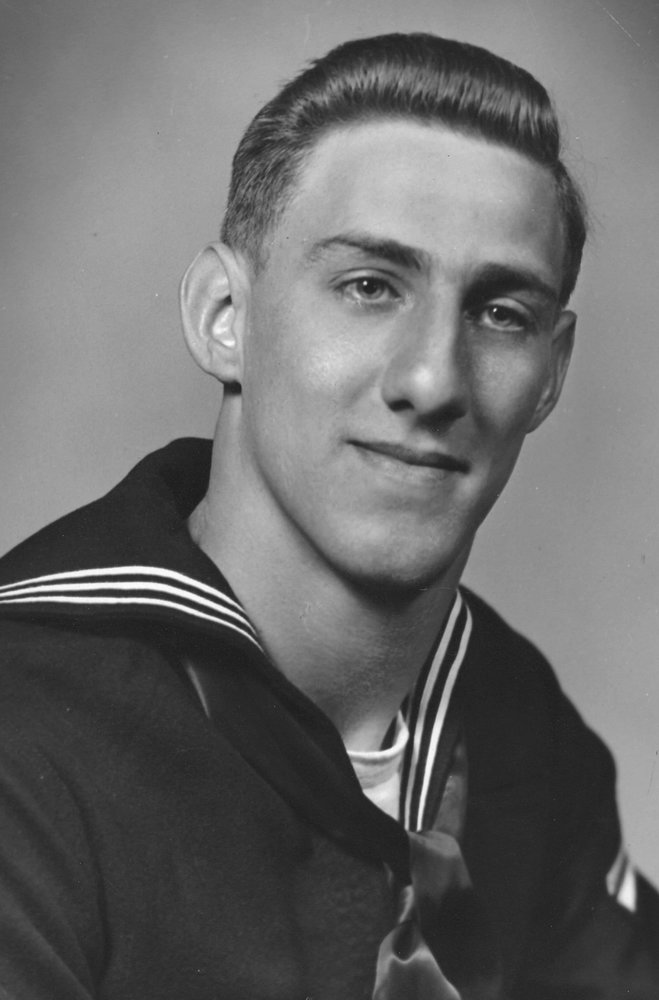 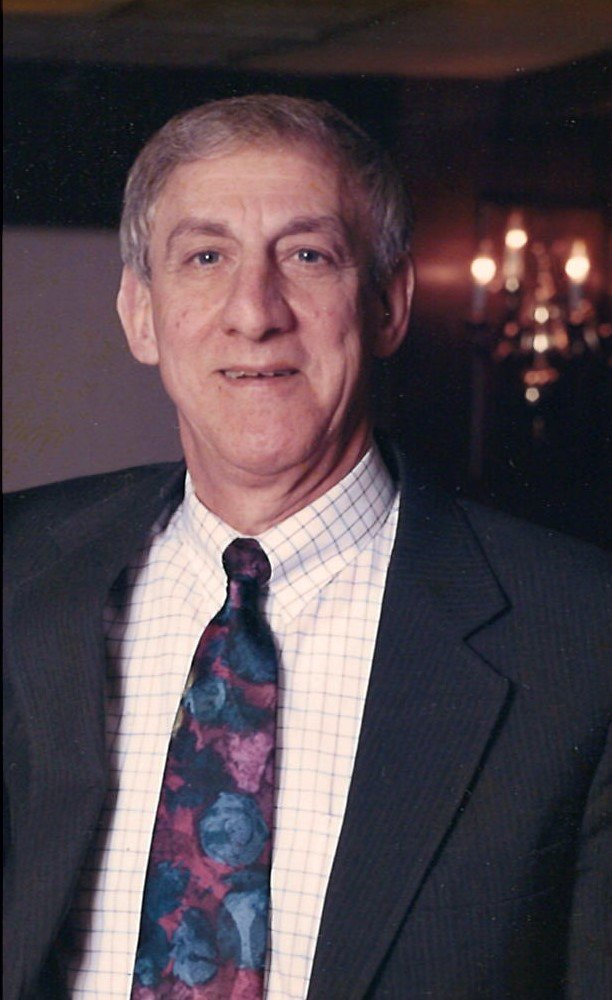 Please share a memory of Joseph to include in a keepsake book for family and friends.
View Tribute Book
Joseph M. Izzo Sr. Joseph M. Izzo Sr., 87, of Rome, passed away peacefully, on May 26, 2021, at the Abraham House of Rome, with his loving family by his side. He was born on April 4, 1934 in Rome, N.Y. a son of the late Carmine and Anna Ansonia Izzo. Joe was a graduate of Rome Free Academy Class of 1953, upon graduation he proudly enlisted in the United States Navy. On September 10, 1960, he was united in marriage to Carol Henderson in a ceremony which took place in St. Peter’s Church. For over 40 years Joe worked for Sears Roebuck & Co. retiring in 1996. Upon retirement, Joe enjoyed helping his nephew at his Ice Cream Shop “Nicky Doodles”. Joe was a member of St. Peter’s Church and the Rome Elks Lodge. He loved spending time with family and friends, his grandchildren were his true pride and joy. Joe is survived by his beloved wife, Carol; a son, Joseph Izzo Jr., of Rome; three daughters and two sons-in-law, Mayor Jacqueline Izzo, Rome, Lynda and Joseph Convertino, Manlius, Darlene and Matthew DiNardo, Virginia; a sister, Gloria Izzo; sister-in-law, Julia Izzo; six grandchildren, Katie, Alyssa and Kristina Convertino, Joseph III and Laura Izzo and Alexandra DiNardo. He was predeceased by five brothers, Carmen, Edward, Orlando, Mario and William Izzo; four sisters, Rosella Przelomiec, Mary Jane Stewart, Dolores Twomey and Jean Moles. The family would like to thank the entire staff at the Abraham House of Rome, the Rome Fire Dept. and Amcare for the wonderful care and compassion that they provided to Joe and his family. In lieu of flowers memorial contributions may be made to the Abraham House of Rome, 417 North Washington Street, Rome N.Y. 13440 or the Christ Child Mission of St. Mary’s / St. Peter’s Church 200 North James Street, Rome N.Y 13440. A Mass of Christian Burial will be held on Tuesday, June 1, 2021 at St. Peter’s Church at 11AM. Family and friends are invited to attend calling hours on Monday from 4-7 PM at Strong-Burns & Sprock Funeral Home 7751 Merrick Road, Rome. Interment with Military Honors will take place in St. Mary’s Cemetery. Anyone planning to attend service is asked to please adhere to social distancing requirements.
Monday
31
May

Share Your Memory of
Joseph
Upload Your Memory View All Memories
Be the first to upload a memory!
Share A Memory
Send Flowers
Plant a Tree