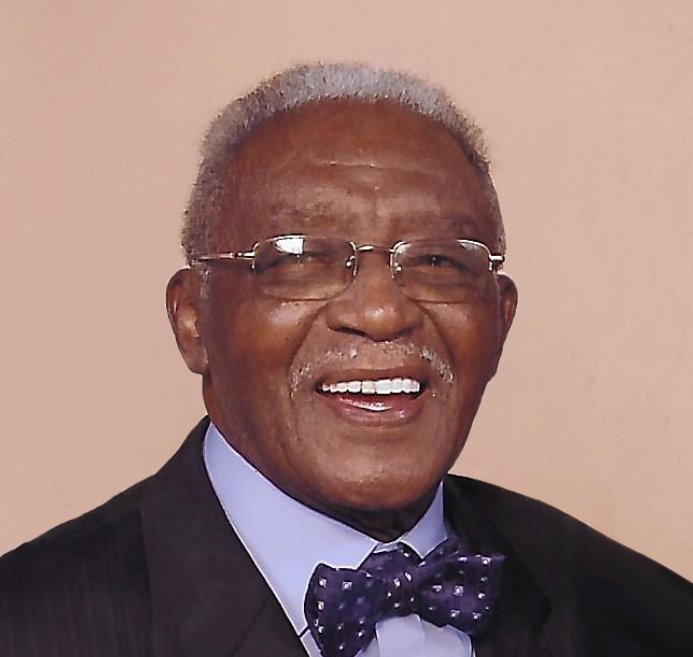 Please share a memory of William to include in a keepsake book for family and friends.
View Tribute Book
William Winston Johnson, 99, of Rome, NY and Crawfordville, FL passed away on Friday, April 9, 2021. He was born in Meredithville, Virginia on January 17, 1922 to the late Charles Henry Johnson and Alice Clary Johnson. A World War II Army Air Corps veteran, Winston retired as a civilian machinist for the U.S. Air Force, where he was one of the first African American machinists to assist the engineers at the Rome Air Development Center. On June 5, 1965, Winston married to Mary Joye in Georgetown, South Carolina and built a life together in Rome. In August 1971 they welcomed their daughter Willette Joy. Over the years, he was active in numerous organizations including the NAACP, Afro-American Heritage Association, Frontiers International and Hiram Lodge No. 18, Prince Hall F&AM where he served as Worshipful Master for two years. As a longtime member of Floyd United Methodist Church, he dutifully served as a trustee and Sunday School teacher. He enjoyed fishing, hunting and playing bid whist. Since December 2018, he lived in Crawfordville with his loving and caring daughter and her family. He is survived by his daughter, Willette (Warren) Bowers; sisters: Vernetta Corprew and Christine (Ralph) Walters; grandchildren: Warren Darel, II and Jordyn Karel Bowers; godson Reginald Cyrus (Yvonne); Delores, Lauren and Eva Cyrus; and a host of other loving relatives and friends. Winston is preceded by his parents, wife Mary Joye Johnson and three siblings: Maude Bradley; Charles Johnson; and John Johnson. Visitation will be held at Strong-Burns & Sprock Funeral Home 7751 Merrick Road, Rome on Tuesday, April 20, 2021, from 4-7 PM. Funeral services will be held at the Floyd United Methodist Church on Wednesday, April 21, 2021, at 11 AM. Interment will be at the Floyd Cemetery. Anyone planning to attend services is asked to please wear a face covering and adhere to social distancing requirements.
Print
Tuesday
20
April