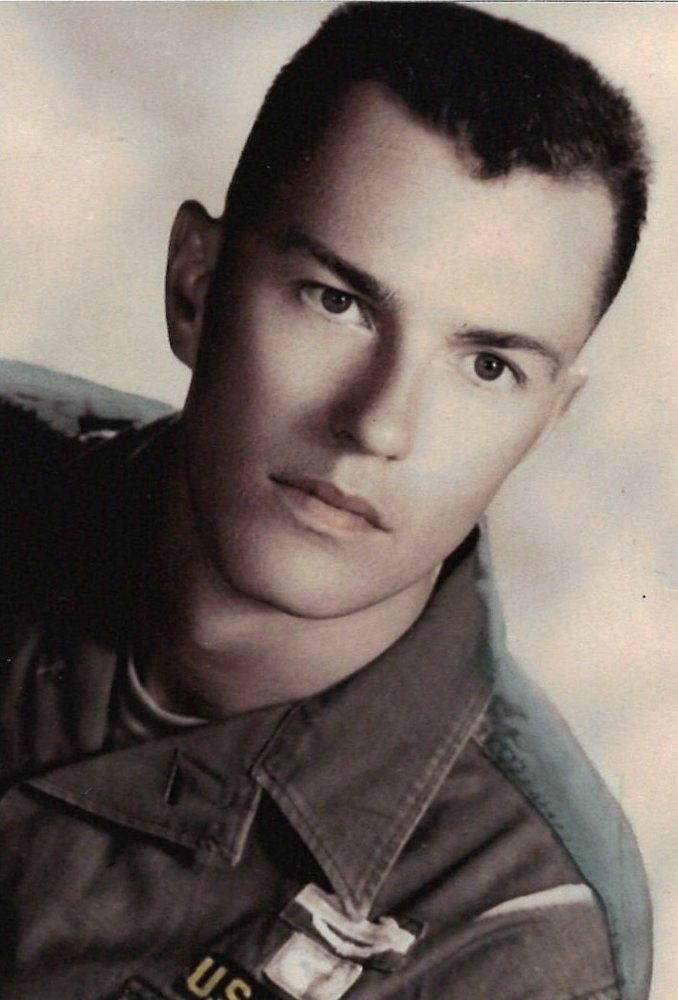 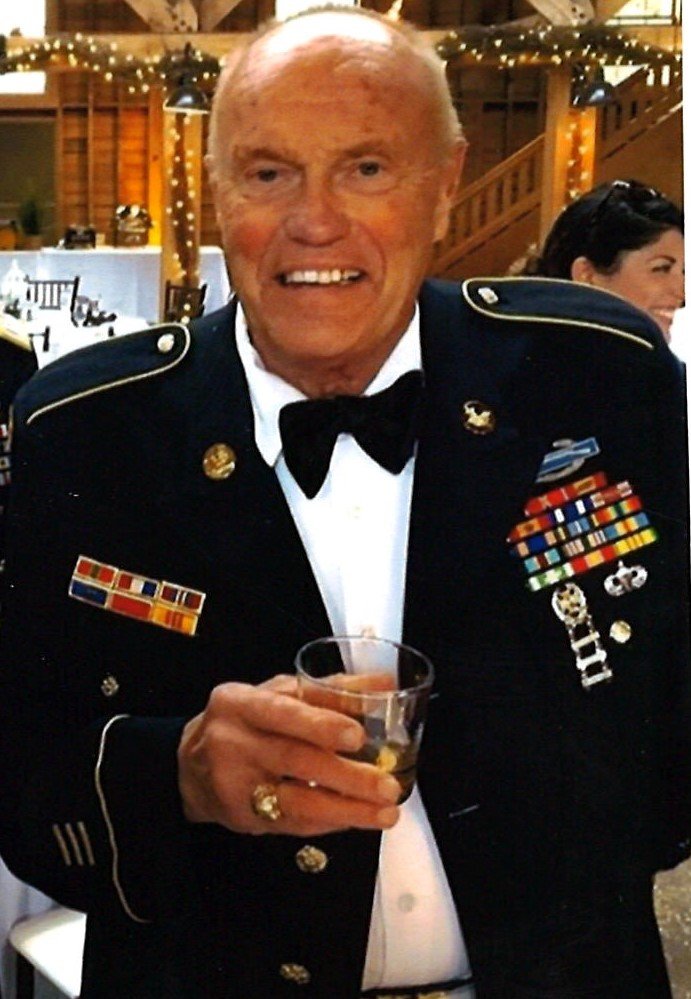 Obituary of Arthur B. Reid

Please share a memory of Arthur to include in a keepsake book for family and friends.
View Tribute Book
Arthur B. Reid, Jr. January 8, 1939 March 25, 2021 After my death, why let the burden of telling my story fall to someone else because I couldn’t spare a few minutes to tell those who knew me how I handled being “me”. So, how do I begin? How does one say “goodbye” to life and share its amazing journey with others? I suppose I should just start at the beginning and describe my trip through my ringside seat. I publish this during my 82nd year here on Earth, born January 8, 1939, in Harlem, New York City, previously in fairly good health, but with many bumps along my many travels firmly implanted in memory and body. I was born from a union between Arthur F. Reid, Sr., of Irish descent and a successful attorney and CEO of the United States Casualty Company, and Mary M. Geraci (Gerace) of Palermo, Italy and a nightclub singer at Billy Roses’ Diamond Horseshoe Restaurant in New York City. This wild combination proved to be too much for them, and after 11 years they divorced with my mother and I moving to the Rome/Utica area where our only relatives lived. I grew up here, attended RFA, Class of ‘56. I attended Utica College briefly and finally joined the active US Army where I spent the next 13 years on Airborne Jump Status with the 82nd Airborne and 101st Screaming Eagles with 125 jumps from perfectly good airplanes. In 1966, I completed Ranger Training at Ft Benning, GA; and then was briefly attached to the 5th Special Forces at Ft Bragg, NC. This tour was interrupted by a volunteer one-year stint with the 1st Brigade, 101st Airborne Division, in Phang Rang, Plei Ku and throughout Kontum Provence, all areas close to the Cambodian Border and 350 clicks north of Saigon. After a brief hospitalization, and award of a Bronze Star with V device, I was then assigned as the Brigade Claims Officer. My interpreter and I would pick up thousands of dollars from MAG/V Hqs in Saigon and literally hitchhike our way on helicopters or jeep to mostly Viet Cong controlled areas to pay restitution claims for accidentally killed local Vietnamese civilians by our military. There were no banks to deposit the cash in, and after we often stacked up $1000 in local currency (the equivalent of two years proceeds for a farmer) we left and within 24 hours or less that next of kin was usually killed by the VC or their neighbor, and the money stolen. Following my tour, I was sent to and completed a 40-week program with the Defense Intelligence Agency in Washington, DC. I was granted a Top Secret (Cosmic) Security Clearance and worked in the War Room of the Pentagon tracking ICBM placements in and around the then USSR. After orders for another tour in Vietnam, I decided to end my military career. After hospitalization at Walter Reed Hospital, I was discharged with 100% service-connected disability. Following my military service, I attended an accelerated Court Reporter program in DC and was employed at both the Superior and District Courts in DC as an Official Court Reporter. I worked on the Watergate Break-in Trials and private contract work with the US Security Council at the White House during President Nixon’s tenure. I retired with 38 years of Government Service at 55 years of age and moved from San Francisco to Rome where I married my childhood sweetheart, Mary Jeanette Toepp Denton. I have only two children from two previous marriages that I care to acknowledge; Reagan Reid, and Arthur Reid, III, both my proudest moments. The remaining four adult children, a complete disappointment. I also fondly acknowledge my daughter-in-law Jennifer and her three children, Cory, Harry and Lauren; my granddaughter Connie and her two children (my great-grand kids) Lilly and Ben. Finally, I acknowledge my nephew John and his wife and beautiful family, and to you my brother Rich Davis “It’s been a hoot”. Here in Rome, I worked in several civic programs; volunteering in Hospice Care; and my “Bikes for Kids” Program where my son and I gave away nearly 1500 repaired bikes to needy children over several years. My wife and I opened “Jet Heat” on N. James Street selling several thousand wall heaters over five years. In my lifetime it has been my privilege to have known and associated with a great number of sincere, honest and beautiful people, many of whom have predeceased me. I am Roman Catholic, having reconnected with God through my wonderful wife Jeanette. Throughout my life I have lived it to the fullest with my bucket list mostly completed. I have known my limitations and tried to live within them. I thank God and my country for the many opportunities allowed me in occupying this carbon space for so very long. Until we meet again, may you also have a wonderful journey. I will miss you all. Art out! A Mass of Christian Burial will be celebrated on Wednesday, March 31, 2021, at 11am at St. Peter’s Church. Family and friends are invited to attend calling hours Tuesday from 4-7pm at Strong-Burns & Sprock Funeral Home, 7751 Merrick Road, Rome. Anyone planning to attend services is asked to wear a face covering and adhere to social distancing requirements. In lieu of flowers, donations can be made to St. Peter’s Church Restoration Fund or the Humane Society of Rome.
Tuesday
30
March