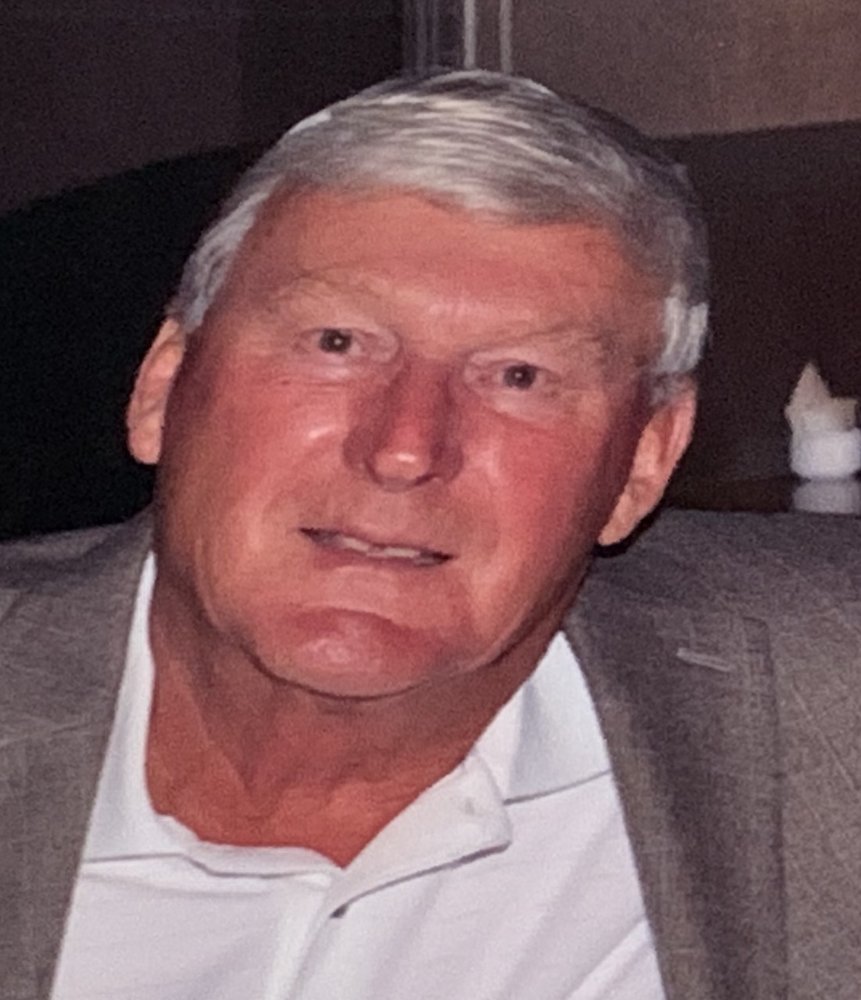 Please share a memory of Bruce to include in a keepsake book for family and friends.
View Tribute Book
Bruce H. Schultz Bruce H. Schultz, 83, of Floyd, passed away unexpectedly on March 8, 2021. He was born on April 11, 1937, in Syracuse, a son of the late Walter and Mildred Holden Schultz. He was educated in Rome Schools and was a talented athlete, who excelled in hockey and was an avid golfer and skier. A proud veteran of the United States Army, he honorably served his country from 1958 to 1960. Bruce married Carol Derajtys on September 8, 1962 in Utica and they enjoyed a loving union of 58 years. For over 50 years Bruce was employed at the family business, Dutch’s Body Shop of Rome, eventually taking over when his father retired. He was a skilled craftsman, who took great pride in his work. He was a Life member of the Rome Elks Lodge, longtime member of the Skenandoa Golf Club and the CNY Porsche Club. He was a member of St. Peter’s Church of Rome. Bruce thoroughly enjoyed life and his true passion was his family. In earlier years, he coached his sons’ baseball and hockey teams and enjoyed spending time in the Adirondacks at the family camp. Bruce and his wife loved to travel, whether behind the wheel or cruising abroad. Bruce is survived by his beloved wife, Carol; two sons and daughters-in-law, Michael and Lori of Florida and Mark and Sandee of Marcy; four cherished grandchildren, Kendall, Brent, Samson and Chad; a brother, Ronald “Whitey” and wife Nancy, New Hartford; two sisters, Donna Piotrowski (George White), Rome and Linda Granger, Taberg; a brother-in-law, Robert Derajtys and wife Patricia, South Carolina; along with several nieces and nephews. Bruce was predeceased by a brother-in-law, William Granger and a niece Cynthia Hughes. “Pop” will be missed! A memorial service will be held on March 15, 2021 at 2 p.m. at Strong-Burns & Sprock Funeral Home, 7751 Merrick Road, Rome. Family and friends are invited to attend calling hours from 1-2 p.m. prior to the service. Anyone planning to attend services is asked to please wear a facemask and adhere to social distancing requirements. In lieu of flowers, contributions in Bruce’s memory may be made to the American Heart Association 2 South Clinton Street #305, Syracuse N.Y. 13202
Monday
15
March