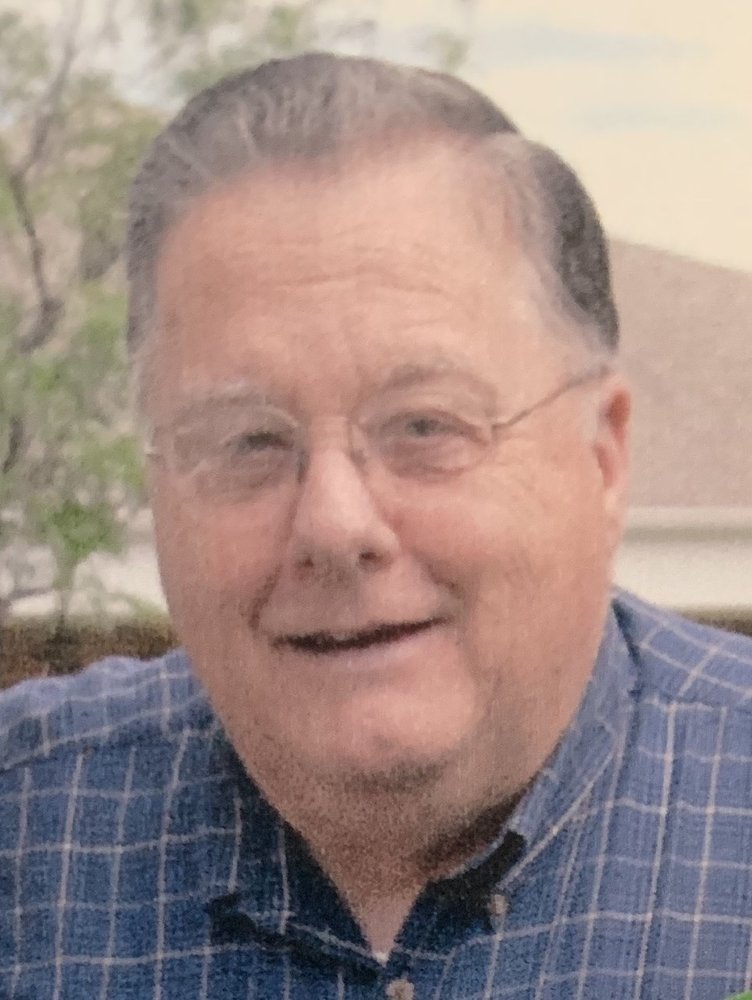 Please share a memory of Thomas to include in a keepsake book for family and friends.
View Tribute Book
Thomas Joseph Myers Thomas J. Myers, 82, of Port Orange, Florida, and formerly of Rome, N.Y. passed away on March 1, 2021, at Inova Fairfax Hospital, Virginia. He was born on July 16, 1938, in Rome, N.Y. a son of the late James Leo and Irene Brosnan Myers. On June 5, 1965, Tom was united in marriage to Sonia Chmielewski in a ceremony which took place at Transfiguration Church in Rome. Tom worked for Revere Copper and Brass, and after college he accepted a position at the former Rome Developmental Center in Rome, where he worked for 32 years, until his retirement. In his younger years Tom was employed as a Deputy Sherriff at the Oneida County Jail. He enjoyed photography and was a wedding photographer for 25 years, photographing many beautiful ceremonies. Tom was an avid outdoorsman, who enjoyed hunting and fishing with his father and family in the Adirondacks. He was a member of St. Mary’s and St. Peter’s Church of Rome. Tom along with dad and brother, were members of the power squadron, rifle club. Tom served as a board member of the RDC Credit Union. When Tom retired in 1999, he started volunteering on the Adirondack Scenic Railroad, starting as a car host and graduating to student engineer, under the tutelage of the late Dr. Ed Gaffney. Tom was a late to bed and late to rise person, but on his days volunteering at the Railroad, he was up before 5 AM, dressed in his uniform and first to arrive at the Utica Station. While enjoying retirement in Florida, Tom volunteered at the Marine Science Center and Halifax Humane Society. His greatest love was his family, including his son Tom and daughter Brooke, following them both through high school sport careers and volunteering for several years for Troop 118 in Stanwix Heights with Tom, and pursuing a shared passion for astronomy with Brooke. He is survived by his beloved wife Sonia, a daughter and son-in-law, Dr. Brooke and Chris Corbett, VA; a son and daughter-in-law, Tom and Rie Yamauchi Myers, NJ; three grandchildren, who were God’s blessing to him, Hannah, Grace and Leo Corbett; a sister, Margaret Hilton; sisters-in-law, Leona Myers, Mary Pat (Don) Seelman, Barbara Anderson, Estella Chmielewski, Theresa Chmielewski, Betsey Chmielewski; a brother-in-law, Jim Hoffman; along with many nieces and nephews. Tom was predeceased by a brother, Donald Myers; eight brothers-in-law, Jerry Hilton, Jacob, Edmund, Stanley and Daniel Chmielewski, David Anderson, AJ Baker and Clifton Jarrell; three sisters-in-law, Stella Baker, Beatrice Jarrell and Ann Hoffman. Memorial contributions may be made to St. Mary’s\St. Peter’s Pantry 200 N. James Street, Rome, NY 13440 or St. Jude Children’s Hospital 262 Danny Thomas Place, Memphis TN 38105 Funeral services will be held on Wednesday, March 10, 2021, at 11:AM at St. Peter’s Church, Rome. Family and friends are invited to attend calling hours on Tuesday from 4-7 PM at Strong-Burns & Sprock Funeral Home 7751 Merrick Road, Rome. Interment will take place in St. Peter’s Cemetery. Anyone planning to attend services is asked to please wear a face covering and adhere to social distancing requirements.
Tuesday
9
March