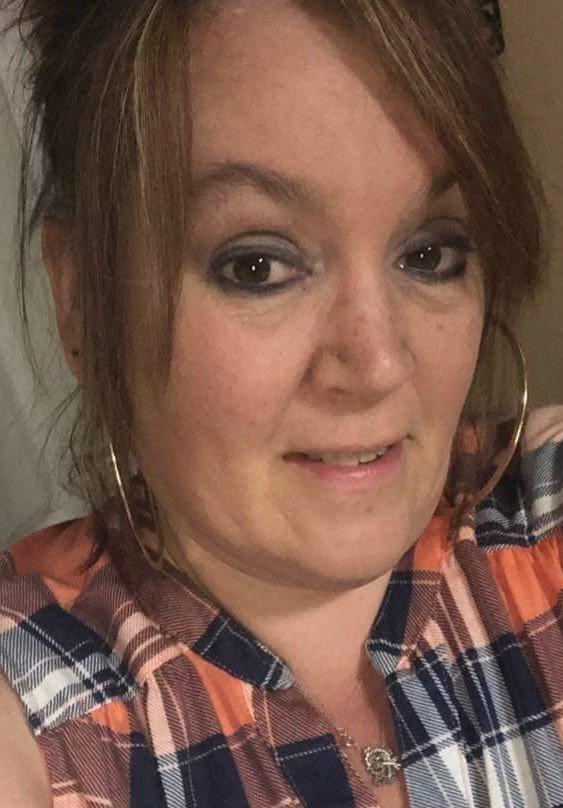 Please share a memory of Renee to include in a keepsake book for family and friends.
View Tribute Book
Renee Resendez Renee Resendez, 57, of Whitesboro, passed away unexpectedly on February 11, 2021 at St. Elizabeth Hospital in Utica. She was born on June 1, 1963 in Watertown, New York, a daughter of Janet (Gross) Barber. Renee was a graduate of M.V.C.C. and was formerly employed by Met-Life in Oriskany, prior to her retirement. She was a member of St. Paul’s Church of Whitesboro. Renee loved spending time with family and friends, especially her grandchildren! She is survived by her mother and father, Janet and Frank Barber; five sons, Francis Simiele, Ava N.Y., Steven Simiele, South Carolina, Tyler Dupont, Whitesboro, Trevor Dupont, North Carolina and Anthony Resendez, Whitesboro; two brothers, Frank and Lucas Barber of Arizona; two sisters, Juli Dudek, South Carolina and Autumn Barber, Arizona; along with six grandchildren. The family would like to sincerely thank Renee's Doctor, the nurses and Doctors of St Elizabeth's for their tender love and care! A memorial service will be held on Wednesday, February 17, 2021 at 6 P.M. at Strong-Burns & Sprock Funeral Home 7751 Merrick Road, Rome.
Wednesday
17
February