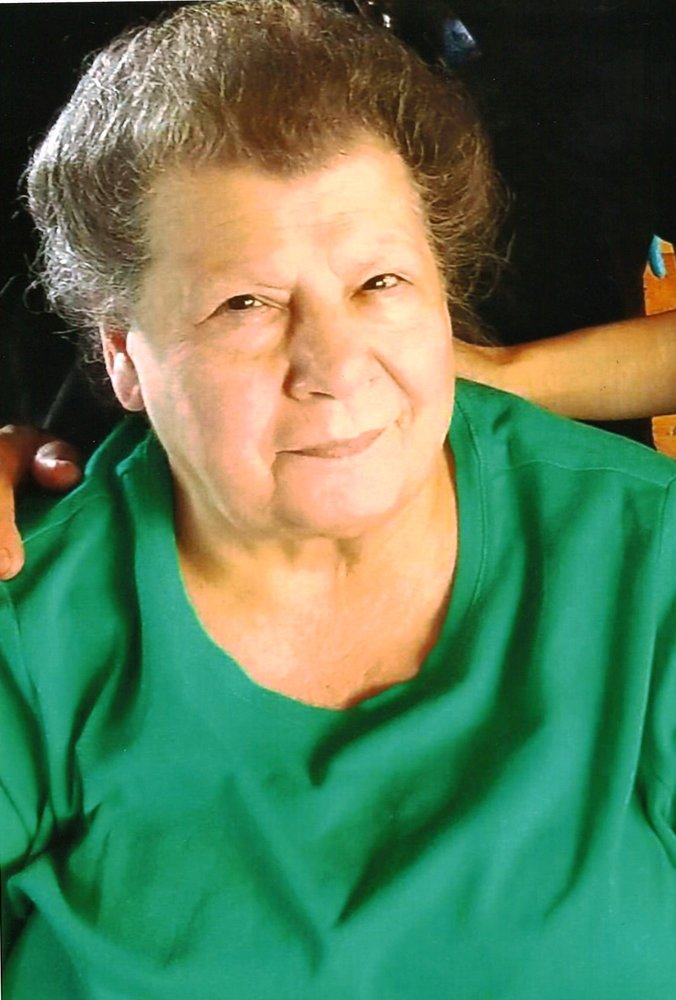 Please share a memory of Mary Ann to include in a keepsake book for family and friends.
View Tribute Book
Mary Ann Martin, 72, of Rome, passed away unexpectedly on February 4, 2021, at her residence. She was born on January 5, 1949, in Rome, NY, a daughter of the late Leonard J. and Antoinette "Fiorenza" Colangelo. On November 14, 1970, she was united in marriage to Lee W. Martin III, together they raised their two children, Lee and Laura. At a young age Mary Ann was taught to sew by her grandmother, Clara Fiorenza. She became a talented Seamstress, who worked at the Griffiss Air Force Base until the Base shutdown in 1995. In 1995 she became the Seamstress for Uptown Cleaners. In 2003 she was asked to open a shop for the remaining government employees at Griffiss. She opened and operated Griffiss Tailor Shop at Griffiss Park. Mary Ann is survived by her beloved husband, Lee W. Martin III; a daughter, Laura Martin and son and daughter-in-law, Lee and Melissa Martin, all of Rome; sisters, Annette (David) Barber, Niagara Falls, Claire (Peter) St. Thomas, Rome, Phyllis Brown, CA, Laurie Colangelo, CA; and a brother, Joseph Colangelo, Rome; grandchildren, Melissa (Cameron) Pressley, Anthony (Savannah) Martin, Dominic Dole, Lauren (David) Hayes; great grandchildren, Nicholas Rincon, Luke Hayes, and Eleanor Martin; along with several nieces and nephews; Special friends, Elaine and Gorden Holtzer, Cindy Ford, and Nicole Horan. She was a member of St. John's Church and enjoyed spending time with family and friends. Funeral services will be held at the convenience of the family and there are no calling hours. Arrangements by Strong-Burns & Sprock Funeral Home, 7751 Merrick Road, Rome.