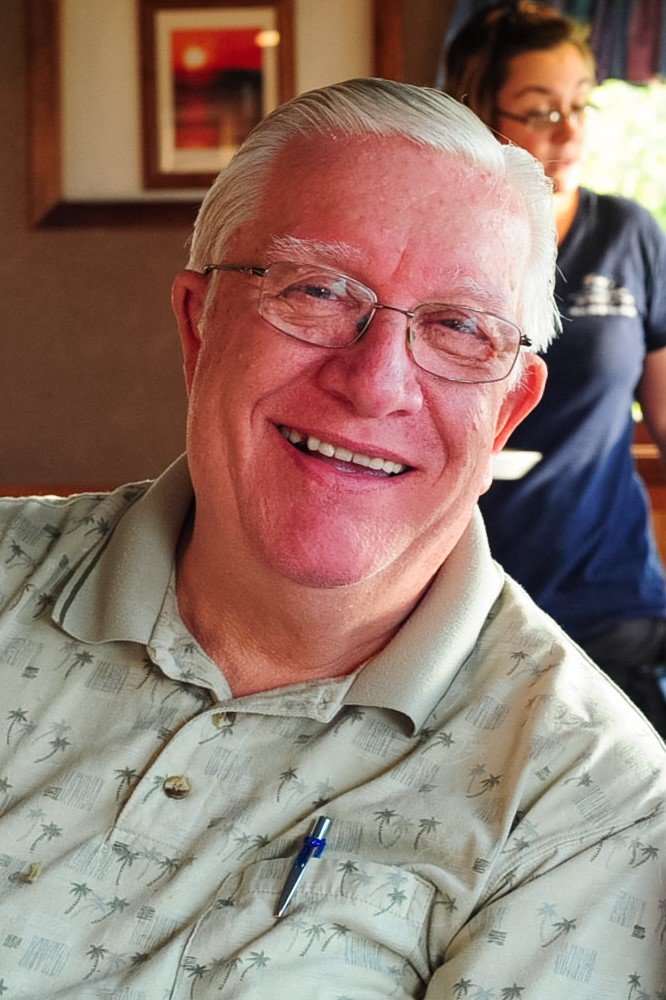 Please share a memory of William to include in a keepsake book for family and friends.
View Tribute Book
William R. Pritchard, 79, of Rome, N.Y. went to be with the Lord on January 12, 2021, at the Colonial Park Nursing Home. He was born on April 14, 1941, in Rome, N.Y., the son of Gordon and Carolyn Roasenburgh Pritchard. On August 19, 1967, he was united in marriage to Georgette N. Smith at the First Baptist Church of Rome. He was a graduate of Rome Free Academy and studied art at MVCC. Bill worked for Revere Copper Products, retiring in 2001. He was a member of the First Baptist Church of Rome, where he served on many committees and attended faithfully. For many years he sang in the church choir. He loved camping in the Adirondacks, vacationing in Maine, and wintering in Myrtle Beach. His favorite pastime was singing with the Barbershop Harmony Society. He belonged to both the Utica and Rome choruses and for many years was the bass singer for The Roman Rogues quartet. Bill enjoyed traveling all over the country to Barbershop conventions and treasured the many friends he made in that organization. Surviving is his wife of 53 years, Georgette, his daughter Carolyn Morales and her husband, Pedro, and his two beloved grandchildren, Gavin and Skye Morales of Brooklyn, N.Y. He is also survived by his sister and her husband, Susan and Allan Resman of Amherst. Also surviving are his four sisters-in-law and their spouses, Candice and Clifford Fike of Rome, Cynthia Freeman, of Sherrill, Lorraine and Michael Szaraz of Vernon, and Holly and Gary Puglio of Bradford, PA, and many nieces, nephews and cousins. Due to COVID- 19 there will be no calling hours. A private service and burial will be held in the spring. Donations in Bill’s memory can be made to the First Baptist Church Memorial Fund, 301 West Embargo Street, Rome N.Y 13440 or the Rome Humane Society, 6247 Lamphear Rome, Rome N.Y. 13440. Arrangements by Strong-Burns & Sprock Funeral Home7751 Merrick Road, Rome