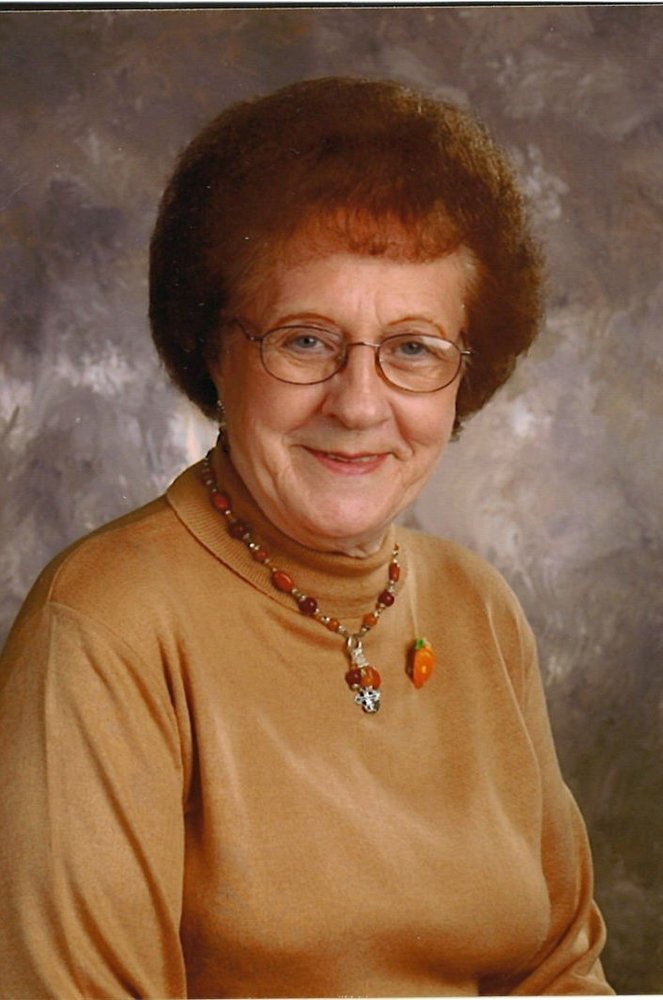 Please share a memory of Dorothy to include in a keepsake book for family and friends.
View Tribute Book
Dorothy “Dot” Olin 93, of Rome, passed away on January 10, 2021, at the Rome Memorial Hospital Residential Health Care Facility. She was born on September 24, 1927 in Rome, N.Y. a daughter of the late Herbert and Irene (Vandewalker) Conover. Dorothy was formerly employed by the Rome Memorial Hospital until her retirement. She enjoyed spending time with her family, friends, as well as, dancing to the sounds of country music. In addition, she volunteered as a Foster Grandparent at Bellamy Elementary School in Rome. Dorothy was a former member of the Rome Moose Lodge and Boonville V.F.W. She is survived by a beloved daughter and son-in-law, Geraldine and George Walters of Floyd; a daughter-in-law, Toni Olin; six grandchildren, Lorraine (Joseph) Griffo, Alan Messenger, Jim Conover, Sherry (George) Petrie Jr., Tina Conover and Jessica Olin; several great grandchildren; several nieces and nephews along with a longtime beloved partner, Hugh Westcott. Dorothy was predeceased by two sons, James Olin and Larry Conover; a sister, Zora Jones; two brothers, Gerald and Clarence Conover along with a grandson, Roger Messenger. Memorial contributions in Dorothy’s memory may be made to the Rome Memorial Hospital Foundation, for the Activities Fund of the Residential Health Care Facility, 107 East Chestnut Street, Rome N.Y. 13440 or the Alzheimer’s Foundation of America, 322 Eighth Avenue, 16th Floor New York, N.Y. 10001. The family would like to thank all the doctors and nurses and staff at the hospital and the Residential Health Care Facility for the wonderful care and compassion they provided to Dorothy during her stay. Special gratitude to all the caregivers who sat by Dorothy’s bedside during her time of need. Due to COVID, the funeral services are private and there are no calling hours. A private graveside service will be held in the spring at Evergreen Cemetery, Stokes. Arrangements by Strong-Burns & Sprock Funeral Home 7751 Merrick Road, Rome.