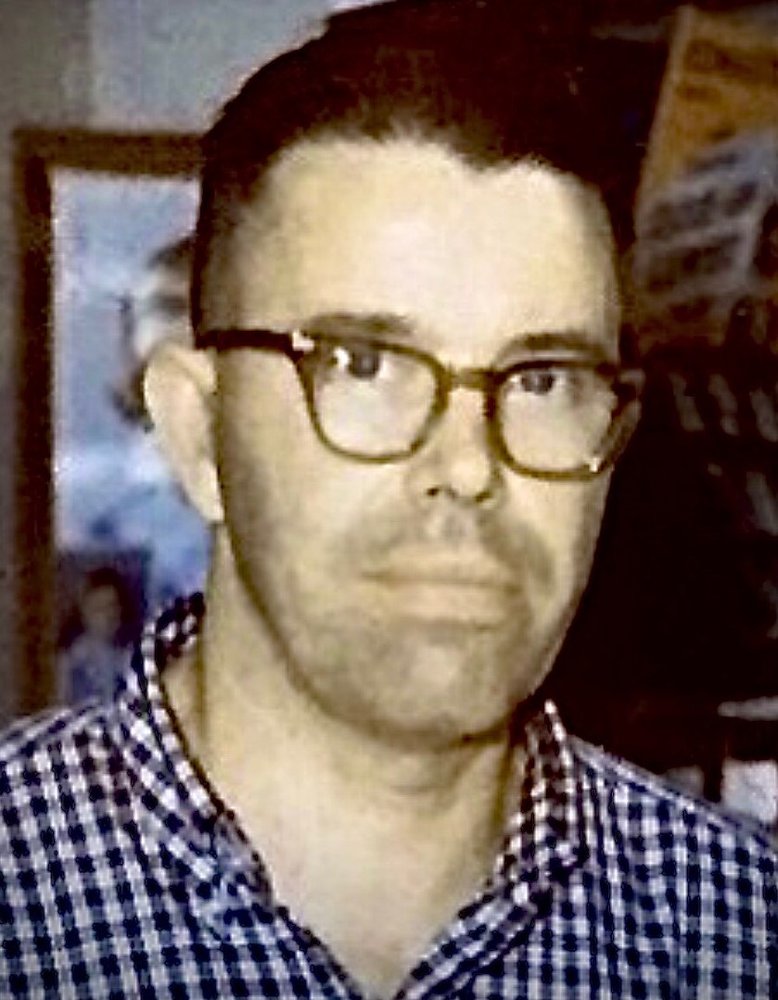 Please share a memory of John to include in a keepsake book for family and friends.
View Tribute Book
John F. Beimel, 91, of Rome, New York passed away Sunday, October 25, 2020. Born in Haverstraw, New York to Charles and Agnes Beimel, John grew up in Stony Point, New York later joining the Air Force where he honorably served 26 years and 2 days. After his retirement in 1979, John worked part-time at the Rome Historical Society, and at the Ava Dorfman Center where he developed a fondness for the card game, Bridge. John was a lifelong fan of the St. Louis Cardinals baseball team, and also loved to read and garden. John was preceded in death by his parents, sister Elizabeth, brothers Robert, James and Herman, and his grandson Aaron. John leaves behind his loving wife of 56 years, Sueji, their four sons and their spouses: Charles, Robert & Elicia, George & Brandy, John & Nicole, and eleven grandchildren and four great-grandchildren. Private services. Arrangements by Strong-Burns & Sprock Funeral Home 7751 Merrick Road, Rome.