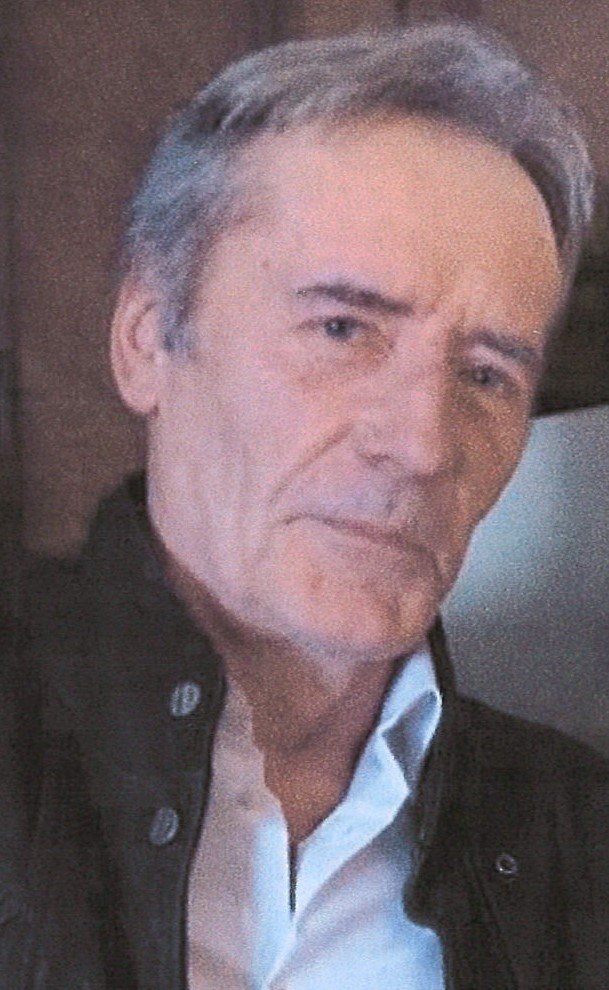 Please share a memory of David to include in a keepsake book for family and friends.
View Tribute Book
David A. Abbe, 69, of Rome, New York, passed away on August 23, 2020. He was born on January 2, 1951 in Rome. David graduated from R.F.A. and worked in construction and home improvements at his brother Bud’s (Frank Abbe Jr.) company AMH Home (Construction). He started work there in the Spring of 1993 and soon became a top finished carpenter, one of the best in Central New York where his expertise was sought by other professionals in the business. Dave was an avid N.Y. Yankee and N.Y. Giant’s fan. He also liked to golf. Dave was a gifted singer and guitar player. Dave’s favorite saying in conversations was “In the Father’s Hands” or “Our Father, God” etc. Surviving David, is longtime companion, Joanne Tracey of Rome, three sisters, Judy and Patrick Dooher, Syracuse, Nancy and Dan Corkey, Virginia and Susan Abbe, Ava; three brothers, Frank and Cindy Abbe Jr., Clinton, Stephen and Lisa Abbe, Manlius, Brian and Wendy Abbe, Cicero. Numerous nieces and nephews and great nieces and nephews. David was predeceased by his father, Frank D. Abbe Sr. on May 17, 2001, and his mother, Elizabeth (Smith) Abbe, on August 16, 2019, and a brother, Jeff Abbe, on Feb. 15, 2015. A Mass of Christian Burial will take place on Friday, August 28, 2020 at 11 a.m. at St. Peter’s Church. Family and friends are invited to attend calling hours on Thursday from 4-7 p.m. at Strong-Burns & Sprock Funeral Home, 7751 Merrick Road, Rome. Interment will take place in St. Peter’s Cemetery.
Thursday
27
August