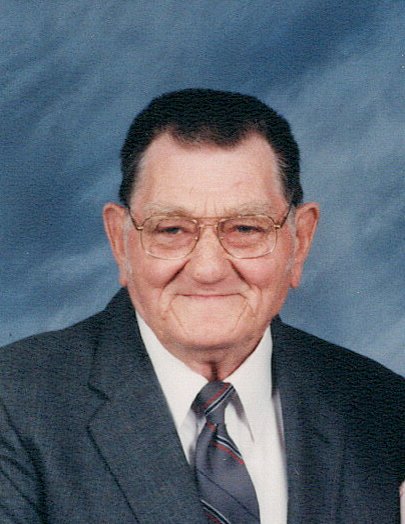 Please share a memory of Donald to include in a keepsake book for family and friends.
View Tribute Book
Donald “Herk” Kotary Donald S. Kotary, 88, of Floyd, passed away peacefully on July 22, 2020, at Rome Memorial Hospital, with his loving family at his side. He was born on July 4, 1932, in Rome, N.Y. the son of the late Robert and Ann Smith Kotary. On June 24, 1955, he was united in marriage to Helena"Dolores" Grzeskiewicz in a ceremony which took place at St. Leo’s Church, Holland Patent. For over 45 years, Donald was employed as a contractor working for himself and several construction companies throughout his career. He was a member of St. Leo’s Church, Floyd Rotary Club, and Floyd Horseshoe Club. Donald loved playing cards and spending time with his family. He was very special to his nieces and nephews. He loved NASCAR and watching his brothers and nephews race stock cars throughout the years. Donald was there when people needed him and loved life. He is survived by his beloved wife, Helena; two sons, Donald “Tom” Kotary and Barry Kotary both of Floyd; four daughters and two sons-in-law, Donna and Jeff Vanderlan, Floyd, Karen Kotary, Tully, Tina Kotary, N.Y. Mills, Brenda and Corey Bailey, Texas; a brother and sister-in-law, Charles and Elaine Kotary, Lee; a sister-in-law, Irene Hall; nine grandchildren, Sara (Andrew) Kerr, Eric (Renee) Vanderlan, Ryan (Katie) Vanderlan, Aaron Piersma, Travis Piersma, BreAnna Kotary, Mekaila Kotary, Meriah Kotary and Taylor Kotary; ten great grandchildren, Jeremy, Oliver, Tucker, Finleigh, Grant, Abigail, Hazel, Isla, Landon and Carson. Donald was predeceased by two sisters, Margaret Come and Barbara Jacobs: nine brothers, George, Joseph, Eugene, Albert, James, Robert, Bill, Tom and Cliff Kotary. In lieu of flowers memorial contributions may be made to the Floyd Volunteer Fire Dept. 8367 Old Floyd Road, Rome N.Y. 13440 There will be a private memorial service for the immediate family only. A celebration of his life will be held later. Arrangements by Strong-Burns & Sprock Funeral Home 7751 Merrick Road, Rome.

Share Your Memory of
Donald
Upload Your Memory View All Memories
Be the first to upload a memory!
Share A Memory
Send Flowers
Plant a Tree