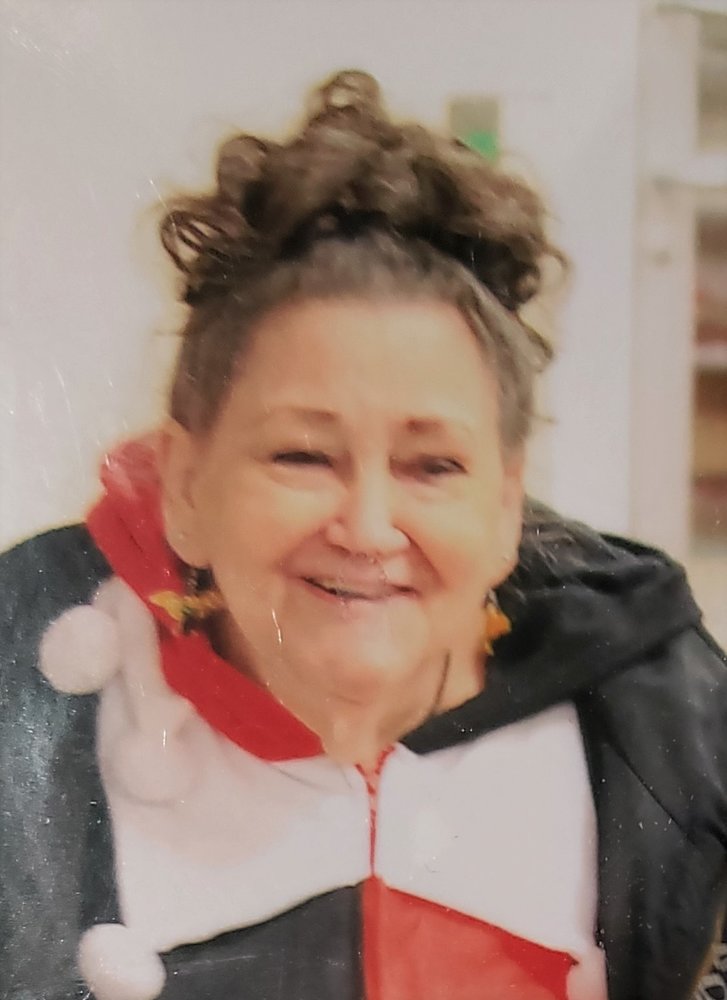 Please share a memory of Constance to include in a keepsake book for family and friends.
View Tribute Book
Constance DenHaese 77, of Rome, passed away on July 17, 2020, at Rome Memorial Hospital. She was born on June 9, 1943, in Brooklyn N.Y. a daughter of the late Giro and Mae Roundy Sessa. On August 4, 1994, she was united in marriage to Roger C. DenHaese. Roger passed away on December 31, 2015. Constance was employed as a nurse’s assistant at the Oneida Extended Care Facility in Oneida until her retirement. She then went on to work at the North Bay Elementary School for their Before and After School program. Constance was a secretary for the Sylvan Beach American Legion #1153 and member of the N.R.A. She loved music, especially Elvis and Boy George. Constance is survived by three daughters, Grace (Kenneth Moore Jr.) Clark, Rome, Constance (John Sr.) VanRiper, Rome and Diana Zawaly, Rome; two brothers, Carmine (Joyce) Sessa, Giro (Kathy) Sessa Jr.; one sister, Olympia Quesnell; eight grandchildren and seven great grandchildren. She was predeceased by two sisters, Alice Bonvicino and Constance Sessa plus one brother Michael Andretta. Funeral services will be held on Wednesday, July 22, 2020 at 12 P.M. at Strong-Burns & Sprock Funeral Home 7751 Merrick Road, Rome. Interment will take place in Mount Pleasant Cemetery, Canastota. Donations can be made to the funeral home or to Constance VanRiper.
Print
Wednesday
22
July