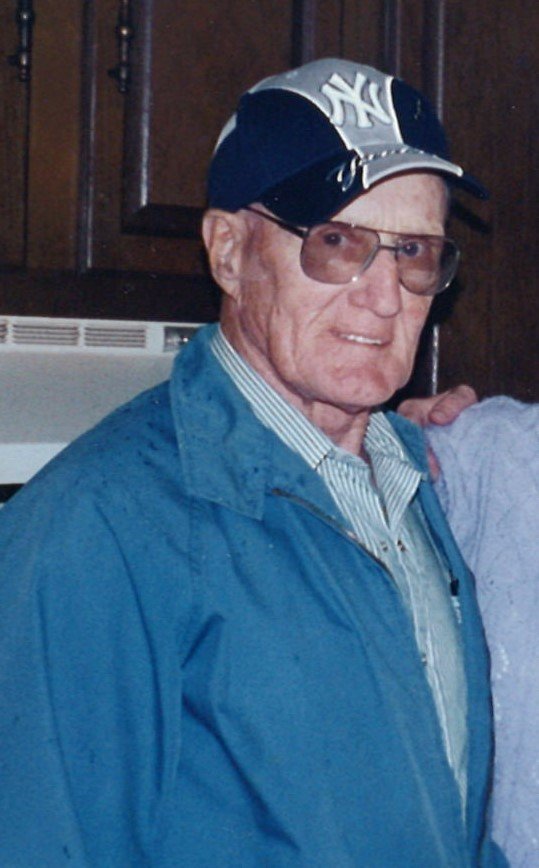 Please share a memory of Richard to include in a keepsake book for family and friends.
View Tribute Book
Richard Cooper Sr. 93, of Blossvale, passed away peacefully with his loving family by his side on July 17, 2020 at the Abraham House in Rome, N.Y. He was born in Rome, N.Y. and was the son of Herbert and Addie (Simmons) Cooper. Richard proudly served in the Navy. He was employed by Rome Strip Steel retiring in 1989. Richard drove ambulance for the McConnellsville Volunteer Ambulance Service as a dedicated volunteer for over ten years. He enjoyed hunting, yard sales and pinochle, but his passion was golf. Richard is survived by his wife of 65 years, Donna (Patch) Cooper; a daughter, Sheryl and husband Rocky Valentine of Rome; two sons, Wayne Cooper and fiancé Erin Kosidlo, Vernon, N.Y., Dean Cooper and wife Colleen of Sylvan Beach, N.Y.; six grandchildren and several great grandchildren. He is predeceased by his eldest son Richard Cooper Jr. and a grandson, Ryan Cooper. Richard was a great husband, dad, father-in-law, grandpa and friend. He will be truly missed. The family has requested that funeral services be private and there are no calling hours. In lieu of flowers, please make donations to the Abraham House of Rome 417 N. Washington street Rome N.Y. 13440. A special thanks to the Abraham House of Rome and their staff for their Loving and Compassionate Care.