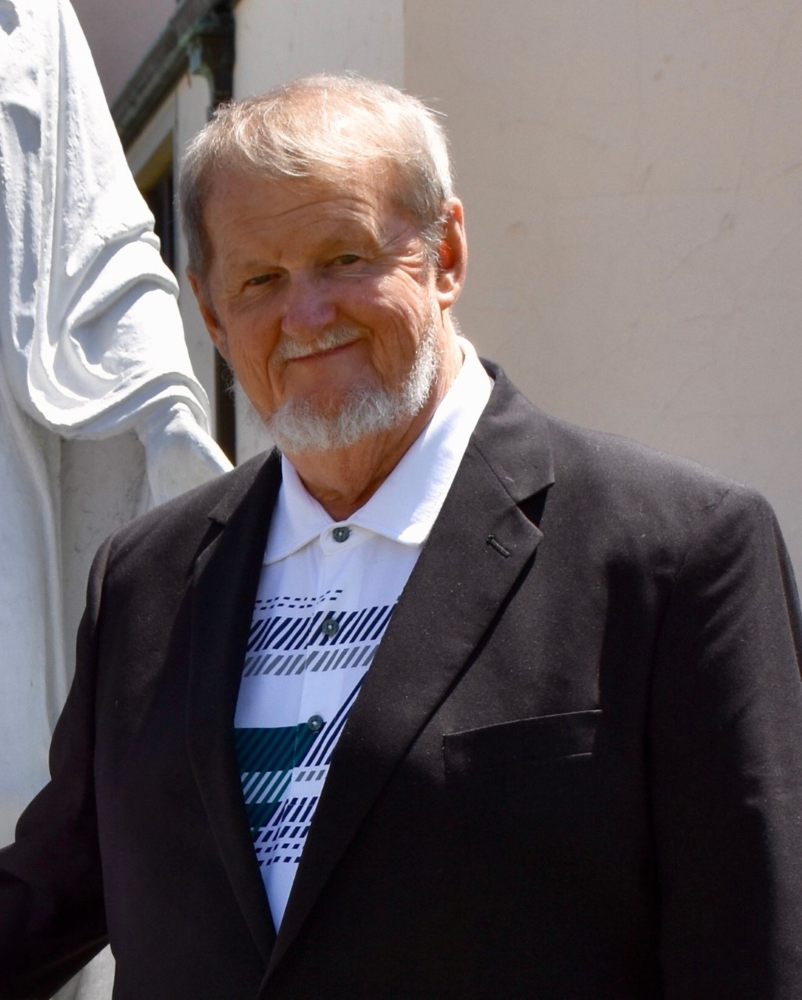 Dean C. Warcup, 75, of the Town of Western, passed away on December 6, 2019 at Rome Memorial Hospital. He was born on November 27, 1944 in Rome, N.Y., a son of the late William and Mary White Warcup. Dean was a graduate of R.F.A and Mohawk Valley Community College. On December 28, 1968, he was united in marriage to Norma Keith. Dean owned and operated Warcup Chevron and Ridge Mills Gulf. He then went on to work as a field engineer for Bartell Machinery and Ross Engineering before retiring in 2005 from Bartell Machinery. Dean was a member of St. Mary’s Church and attended St. Joseph Church, Lee Center. Dean was also a member of Rome Elks Lodge and Indian River Corvette Club, of Vero Beach, FL.

In lieu of flowers memorial contributions may be made to the American Heart Association 125 Business Park DR., Suite 106, Utica N.Y. 13502.

A memorial service will be held on Monday, December 9, 2019 at 11:00 A.M. at St. Joseph’s Church, Lee Center. Family and friends are invited to attend calling hours on Sunday, from 4-7 P.M. at Strong-Burns & Sprock Funeral Home 7751 Merrick Road, Rome.