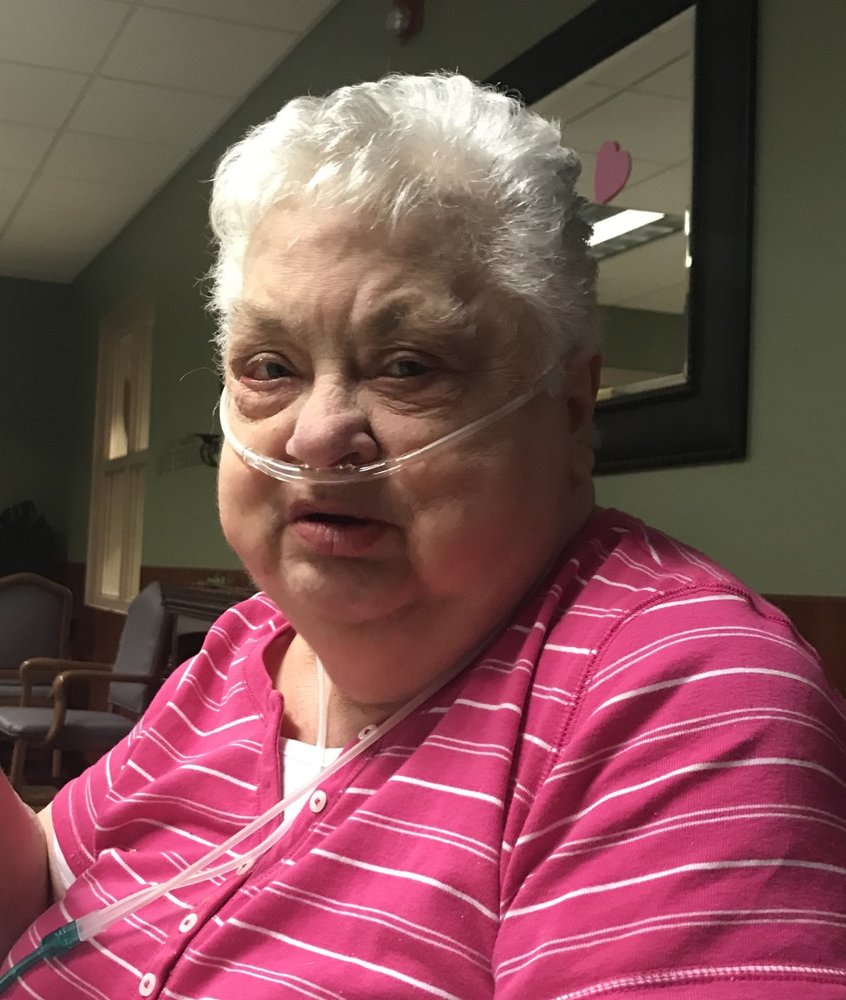 Burdell E. Richie, 78, of the Town of Western, passed away suddenly, on November 6, 2019, at Faxton-St. Luke’s Hospital. She was born on August 30, 1941, at her family’s home on Webster Hill, a daughter of the late Elmer and Miriam Bolich Sherman. Burdell was a graduate of Holland Patent High School and was formerly employed by Bell Telephone Co. and A.F.S.A. On December 22, 1959 she was united in marriage to Dickie E. Richie in a ceremony which took place in Westernville. Dickie passed away on July 10, 2001. For several years Burdell owned and operated Lakeview Ceramics. Burdell enjoyed craft fairs and stamping, in her free time.

She is survived by two daughters and sons-in-law, Tammy and Stephen Packard, Town of Western, Rochelle and Joseph Fazekas, Lee Center; a son and daughter-in-law, Robert and Maria Richie, Lee; ten grandchildren and thirteen great grandchildren, along with several nieces and nephews. Burdell was predeceased by a son, Jon E. Richie and brother’s, Thomas, Arthur and Elmer Sherman.

Burdell’s family wishes to thank Doctors, Anwar Wassel and Dr. Emile Wassel and their staff for the wonderful care they provided to their mother.