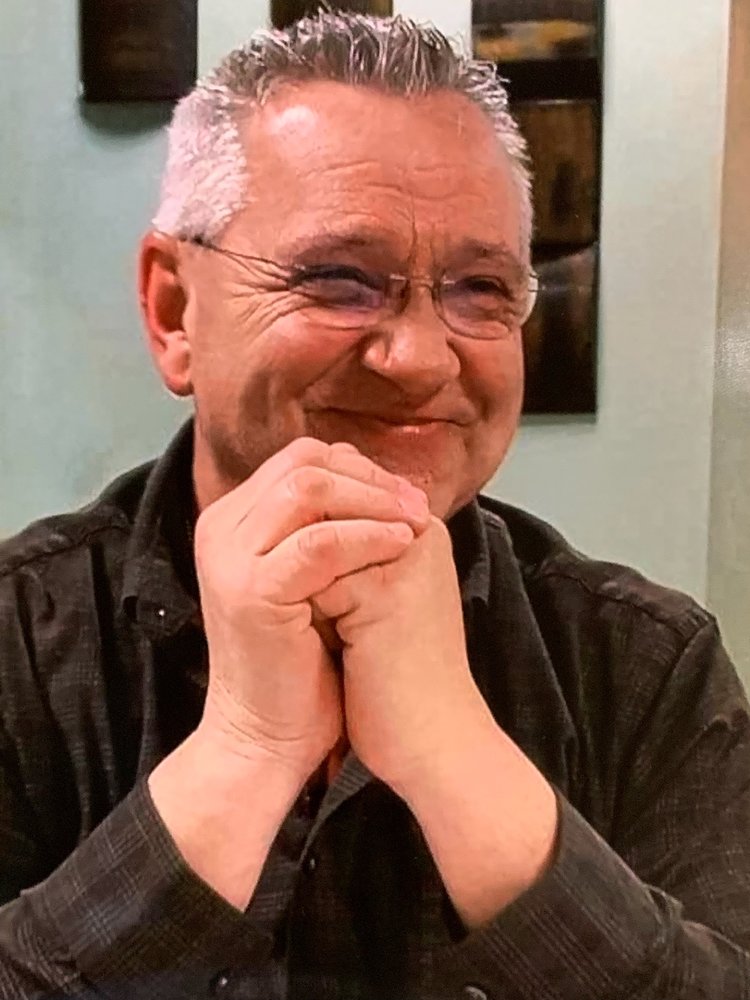 Dr. Gary F. Witchley, 63, passed away on November 5, 2019, surrounded by his loving family. He was born on March 24, 1956 in Oneida, New York, a son of the late Frederick and Elaine Durant Witchley. After high school Gary proudly enlisted in the United States Navy, serving from 1974-1978. Gary was a graduate of MVCC and continued his education earning a Doctor of Chiropractic Degree from Palmer College of Chiropractic in 1984. Twenty years later, he attended New York Chiropractic College School of Acupuncture and Oriental Medicine, where he earned a Master of Science in Acupuncture. He was passionate about reading and learning. On July 11, 1987, he was united in marriage to his loving wife Denise Marie Fisher in a ceremony which took place in Spirit and Life Church of Rome.

In March of 1985, Dr. Witchley opened his very successful private practice in Rome, N.Y. His genuine concern for people and their health, was his number one priority. With guidance from the Lord, he made a difference in many people’s lives, both physically and spiritually. From 2010 to 2012, Dr. Witchley volunteered in a national program called Acupuncturists Without Boundaries, where he provided complimentary acupuncture sessions to local Veterans. For many years Dr. Witchley volunteered to play Santa for Delta Omega Sorority, which provided surprise visits to children in their homes.

Dr. Witchley was an avid outdoorsman. He spent his time fly fishing, hunting, and enjoying shooting sports. He truly enjoyed fly fishing in Brigantine, N.J. at his mother-in-law’s home, and surf-fishing alongside his brother-in-law John Fox. Dr. Witchley’s love for the water inspired him to earn his P.A.D.I. Scuba Diving Certification.  If Dr. Witchley was not working, hunting, fishing, or diving, he could be found taking road trips in his jeep with his family. Dr. Witchley was past president of the Camden Rod & Gun Club, where he loved to participate in Rim Fire Challenges, IDPA, and the Defensive Pistol League.

He is survived by his wife Denise, daughter Margo of Lee; son Tyler of Manlius;  daughter Jessica and Kurt Lynch of PA: a sister, Joanne Henderson, Apalachin, N.Y.; three grandchildren and several nieces and nephews. Gary was predeceased by a brother, David.