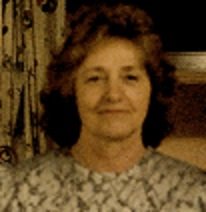 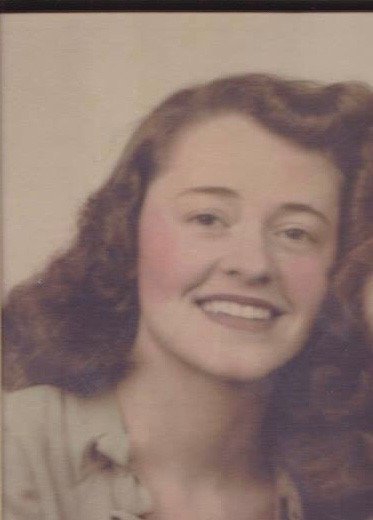 Obituary of Elizabeth A. Abbe

Elizabeth A. Abbe, 95, of Ava, NY, passed away on August 16, 2019 at Rome Hospital, after a brief illness. She was born on July 16, 1924 in Rome, a daughter of the late Claude and Marie (Hawkins) Smith. She graduated from St. Aloysius Class of 1942. She worked for the Rome Telephone Company on the switchboard until she married and started her family. She was a loving and nurturing mother to her eight children and a very devout Catholic woman.  She was a member of St. Peter's Church and of the lay Third Order of St. Francis. She was an avid reader of Catholic spirituality.

The family would like to extend a special thanks for the care that their mother recieved from the staff at Rome Memorial Residential Healthcare Facility.